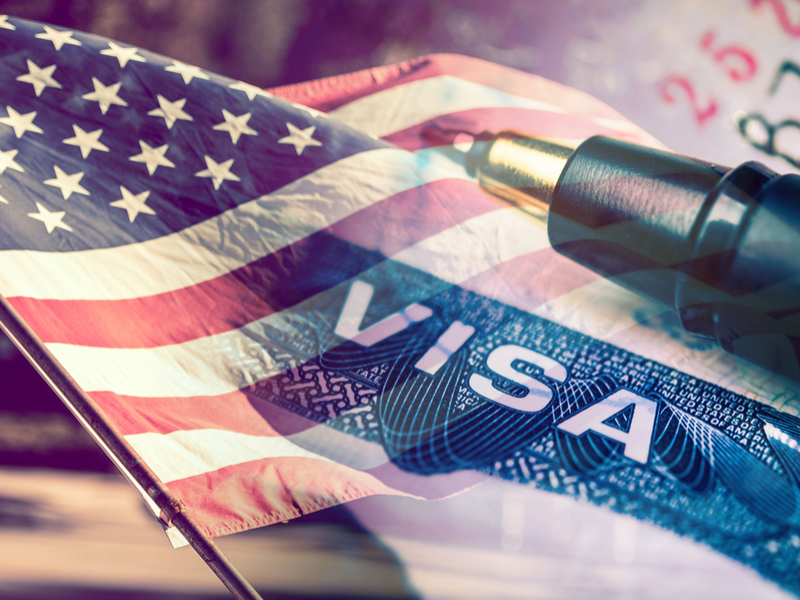 In the latest update on US visa applicants, aspirants now have to submit their social media details as per new rules by the State Department.

According to the regulations, applicants need to submit their social media names and email address & phones valid for at least the last five years. This includes employees and students seeking employment and education opportunities in the US.

The move is seen as a way to increase surveillance on those seeking to enter the United States. The online forms that seek the aforementioned information came into effect since the end of last week.

However, a few diplomatic & official visa applicants are exempted from these new laws. 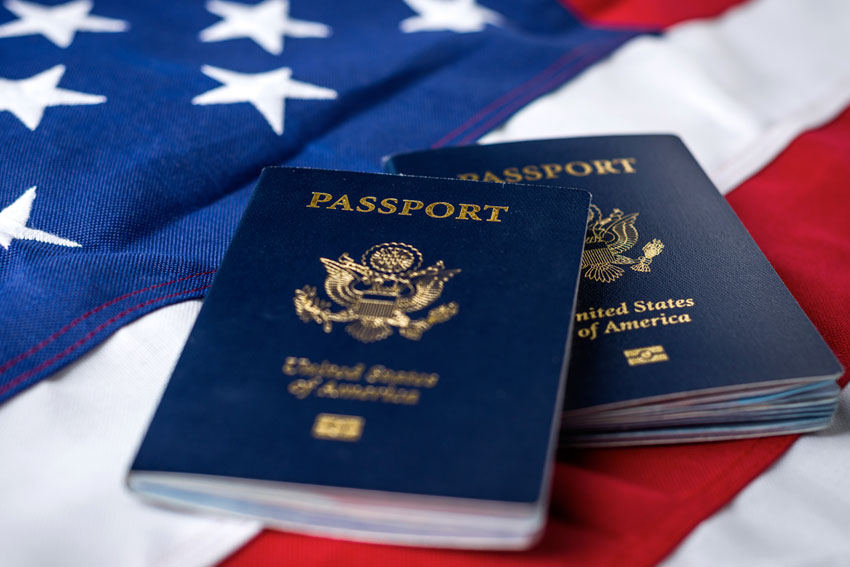 Earlier, social media information was collected from those individuals whose applications had to go through further review.

“We are constantly working to find mechanisms to improve our screening processes to protect US citizens, while supporting legitimate travel to the United States,” said the US Foreign Ministry.

Donald Trump first proposed these rules in March 2018, it was a major element of his election campaign in 2016. He also vowed to impose gradually increase tariffs on Mexico unless it curbed illegal immigration at the US southern border.