A Nepali fan club has booked an entire theatre for the first day, first-show of Bharat!
Entertainment
News
World

Bollywood star Salman Khan’s Bharat is releasing on June 05, 2019 and the actor’s fans are more than excited about the upcoming flick.

According to reports, a Nepali fan club has booked an entire theatre for the first day, first-show of Bharat.

Salman Khan has a significant fanbase in Nepal and almost all his films are received well in the Himalayan nation. His popularity is visible in satellite TV screenings and premiers and DVD sales.

Moreover, Katrina Kaif’s pairing with Salman adds to the film’s craze as fans will eagerly look forward to see their on-screen chemistry. 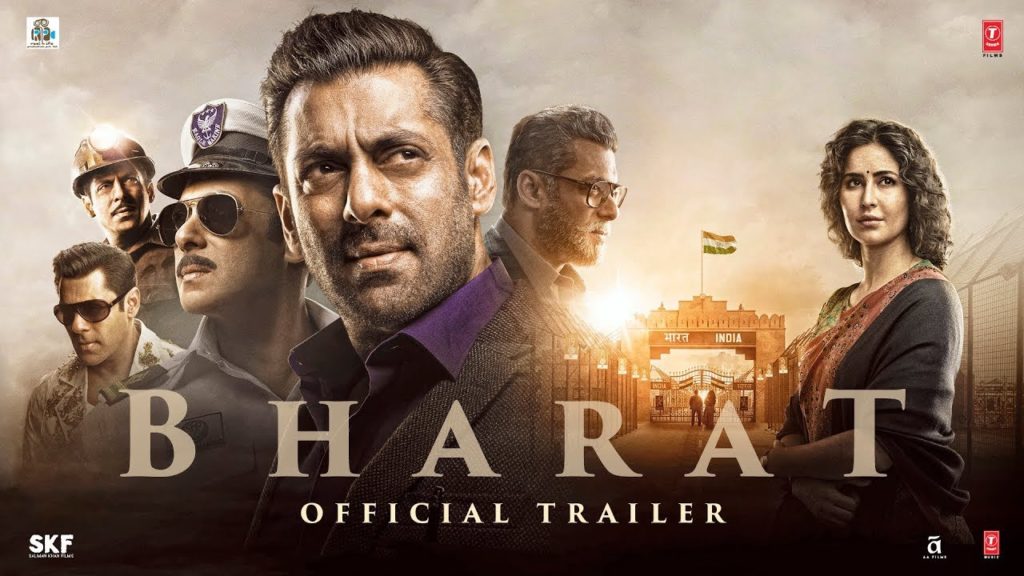 Back in India, trade analysts predict that Bharat could make close to NPR 35 Cr on the first day of its release in the home country.

Since the movie is releasing on Eid- a national holiday, Bharat is sure to create a huge ticket demand.