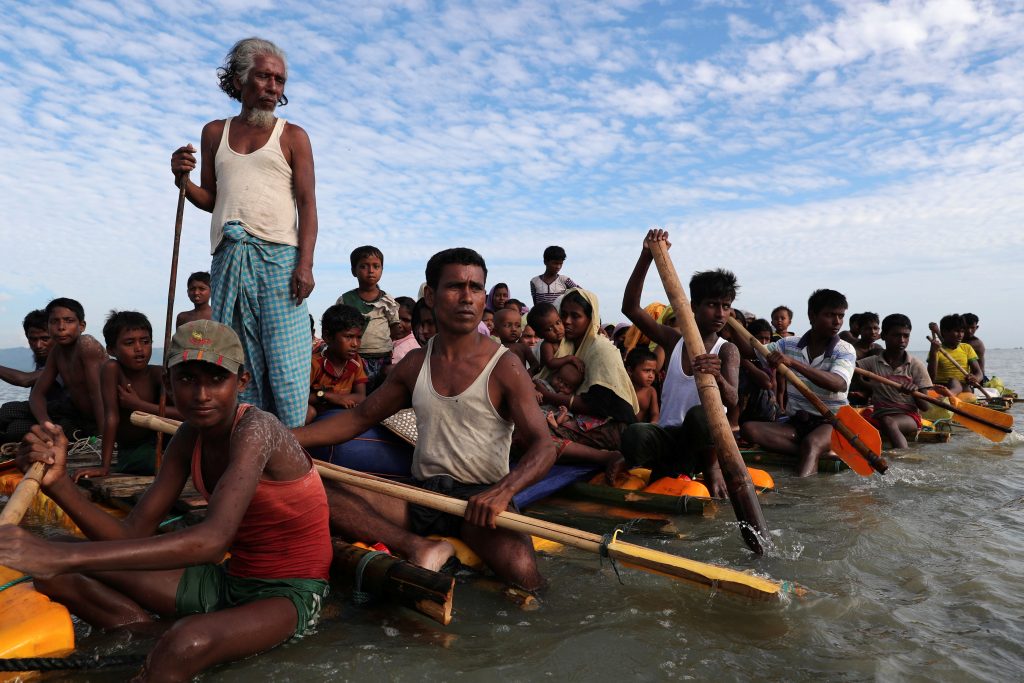 In a border security update, India and Nepal have decided to keep a serious watch on the movement of Myanmar’s Rohingya refugees in the Indo-Nepal border area.

The two sides discussed this in the Nepal-India joint border security meeting held on October 27, 2018 at Khakrola of Lakhimpur Kheri in the Indian State of Uttar Pradesh.

The two forces decided to carefully monitor and exchange information on the movement of illegal immigrants and extremist Muslim groups in border areas.

The latest decision comes in the backdrop of evidences found by security teams of both nations over illegal entry of Rohingya refugees into Nepal through border points.

Post the meeting, both the teams shared their discussion outcomes to their respective governments.

The Background
The movement of Rohingya people has been regarded as one of the world’s fast-growing refugee crisis.

Denial of citizenship by the Myanmar Government in the year 1982 left hundreds of thousands of Rohingya people, basically the Indo-Aryan speaking people in Rakhine State of Myanmar, stateless.

Eventually, they had to leave the country in search of sustainability for life.

And, further to escape the violence and persecution in Myanmar, around 100,000 people have also fled the camps. 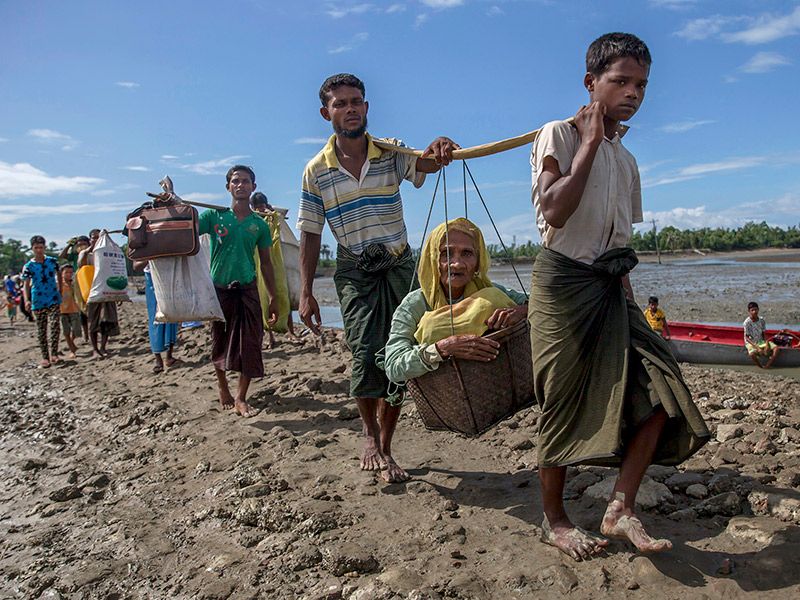 Around million Rohingyas have reportedly left Myanmar for different nations in search of shelter, including 0.7 million in Bangladesh. And, some of them entered Nepal through open border with India post the 2017 violence.

While the Office of the UN High Commissioner for Refugees certified around 360 Rohingyas residing in two camps in Kathmandu as refugees, Nepal doesn’t accept them as refugees and considers them as illegal immigrants.

“The flow of illegal Rohingya immigrants into Nepal has lately petered out due to strict surveillance. Yet some of them may have succeeded in crossing the border clandestinely. We have directed our three security agencies to prevent them from entering Nepal,” says Ram Krishna Subedi, spokesperson for the Ministry of Home Affairs. 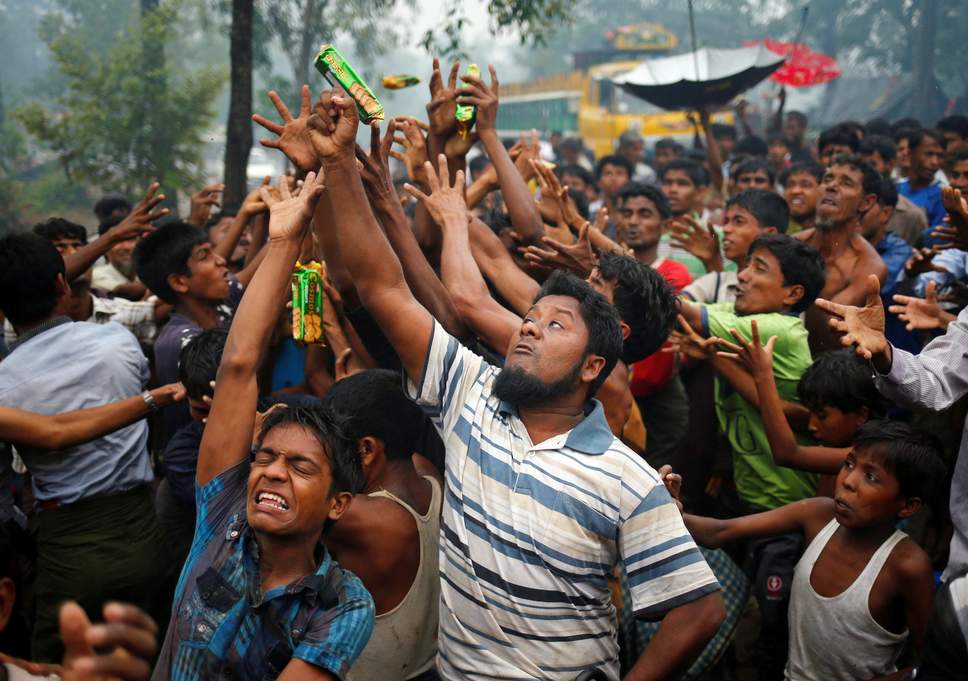 In contrary, UNHCR is already providing basic healthcare services to such refugees living in Nepal, alongside offering education to their kids in Kathmandu schools. The organization is currently in the process of certifying 40 more Rohingyas.

Will have to wait and see how Nepal Government will react to this contrary situation pertaining to its homeland security!