Another Flu Virus With ‘Pandemic Potential’ Detected in China

The new flu strain is similar to the H1N1 swine flu virus that emerged in 2009.
Coronavirus
News
World 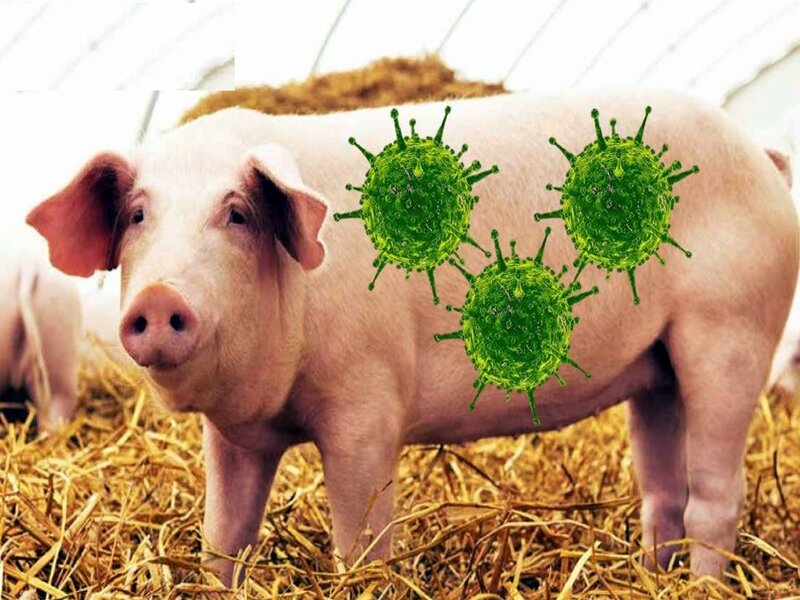 While the world continues to combat the coronavirus pandemic, scientists have identified another emerging flu virus in China that poses the risk of a human pandemic.

A new study published in the US Proceedings of the National Academy of Sciences on June 29 revealed that the new virus is similar to the H1N1 swine flu that swept the world in 2009.

The new virus, named as ‘G4 EA H1N1′, has become prevalent in pigs in China and has the potential to spread to humans and become another pandemic.

The researchers have been studying swine flu outbreaks in pig farms across China since 2011 and say the latest strain can pass to humans. 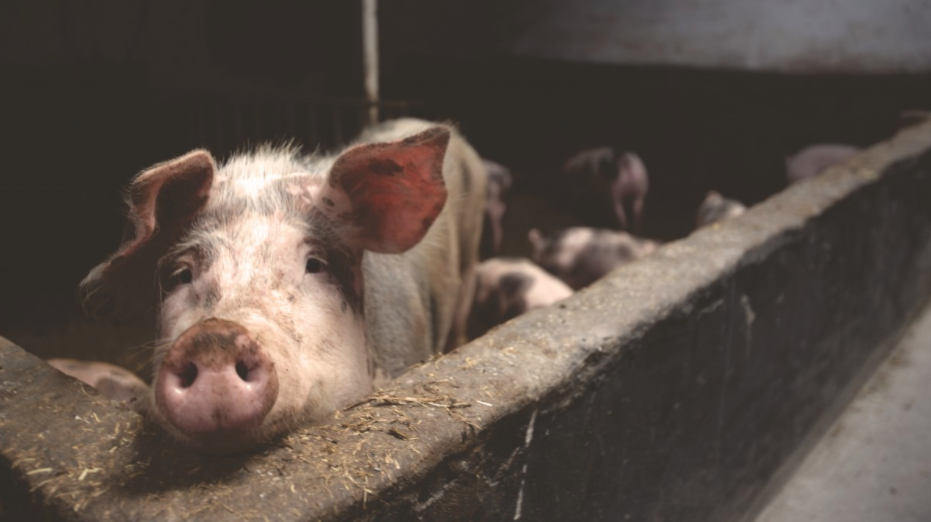 Even though only two people were confirmed to have infected with the G4 virus since the first outbreak in 2016, the researchers claim that it is ‘highly adapted’ to infect humans.

While the virus infection symptoms are not clear as it hasn’t spread widely in humans, the tests of the virus in ferrets showed symptoms such as fever, sneezing, wheezing, and coughing.

The researchers also found that, among the 300 samples taken from 15 different pig farms, only 10.4% had antibodies against the G4 virus.

This fact revealed that the new virus poses a particularly strong chance of pandemic spread. However, it is not clear whether it would be as severe as COVID-19 or worse.

“All of this evidence indicates that G4 EA H1N1 virus is a growing problem in pig farms, and the widespread circulation of G4 viruses in pigs inevitably increases their exposure to humans,” said the researchers.

Another frightening aspect of the discovery is that the current vaccines may not protect adequately against them.

“Controlling the prevailing G4 EA H1N1 viruses in pigs and close monitoring of swine working populations should be promptly implemented,” said the scientists.