New York State Assembly announced that ‘Nepal Day’ would be celebrated every year on the occasion of ‘Republic Day of Nepal.'
News
Tourism
US-Nepalis
World 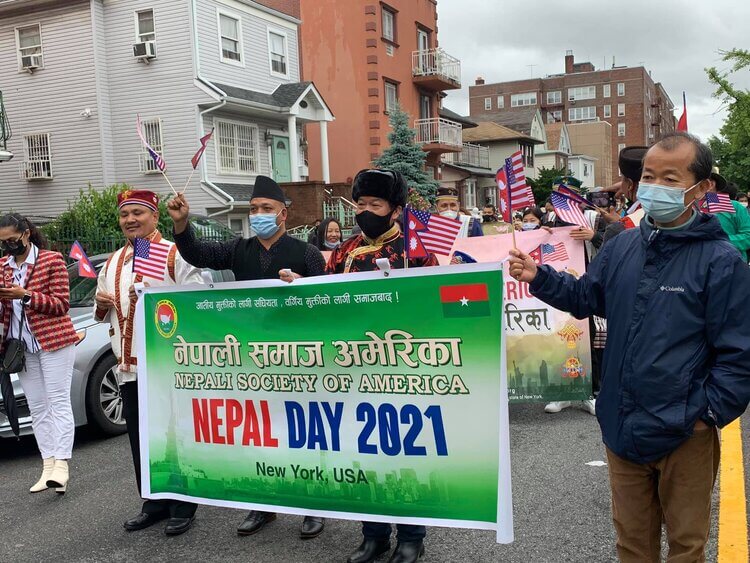 ‘Nepali American Heritage Day’ or ‘Nepal Day’ was commemorated in New York City on May 30, 2021, the Republic Day of Nepal.

Last week, the New York State Assembly declared that the ‘Republic Day of Nepal’ would be celebrated as ‘Nepali American Heritage Day’ or ‘Nepal Day’ from this year.

The Nepal Day Parade is being celebrated every year to promote Nepali culture and language.

A special program is being organized every year by the Federation of Indigenous Peoples of Nepal in America (FIPNA). This year, however, the participation was subdued due to the pandemic.

Likewise, Lawmaker Jennifer also handed over Letters of Commendation to Dipendra Lama, Aarti Magar, and Sajina Shrestha, who worked for the declaration of Nepal Day. 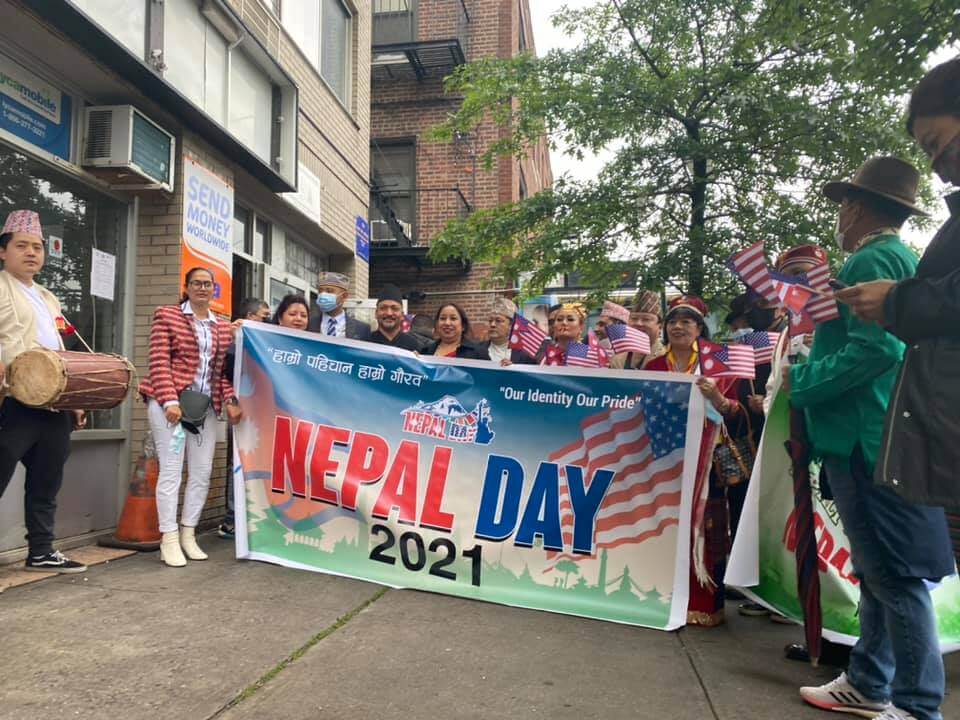