Navigation
Navigation
Home > Coronavirus > 10 Mn Children At Risk of ‘Not Returning to School’ After COVID-19!

10 Mn Children At Risk of ‘Not Returning to School’ After COVID-19! 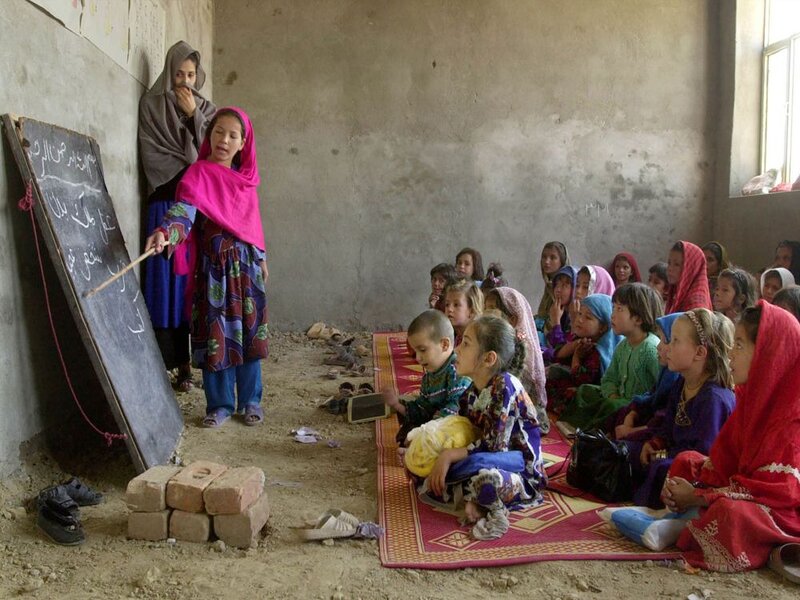 The drastic drop in education spending and rising economic crisis due to the coronavirus pandemic could force at least 9.7 million children out of school permanently, a London-based children charity warned on July 13, 2020.

In its Save Our Education report, Save the Children said that the world is facing a hidden education emergency as COVID-19 would leave an estimated shortfall of USD 77 billion in education spending over the next 18 months.

In worst-scenarios, the figure can reach an astonishing USD 192 billion by the end of 2021.

Girls are likely to be severely affected than boys, with many forced into early marriage. As the economic impacts of the Covid-19 hits families, many children could be forced into labor markets. 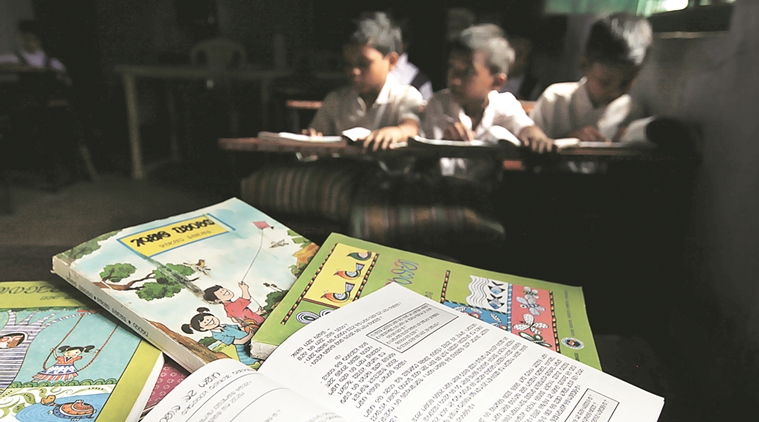 The economic crisis could force an extra 90 to 117 million children into poverty, with a knock-on effect on school admissions, revealed the report.

According to the report, children in 12 countries including Niger, Mali, Chad, Afghanistan, Guinea, Mauritania, Liberia, Yemen, Pakistan, Ivory Coast, Nigeria and Senegal are at extremely high risk of not returning to school after the pandemic. 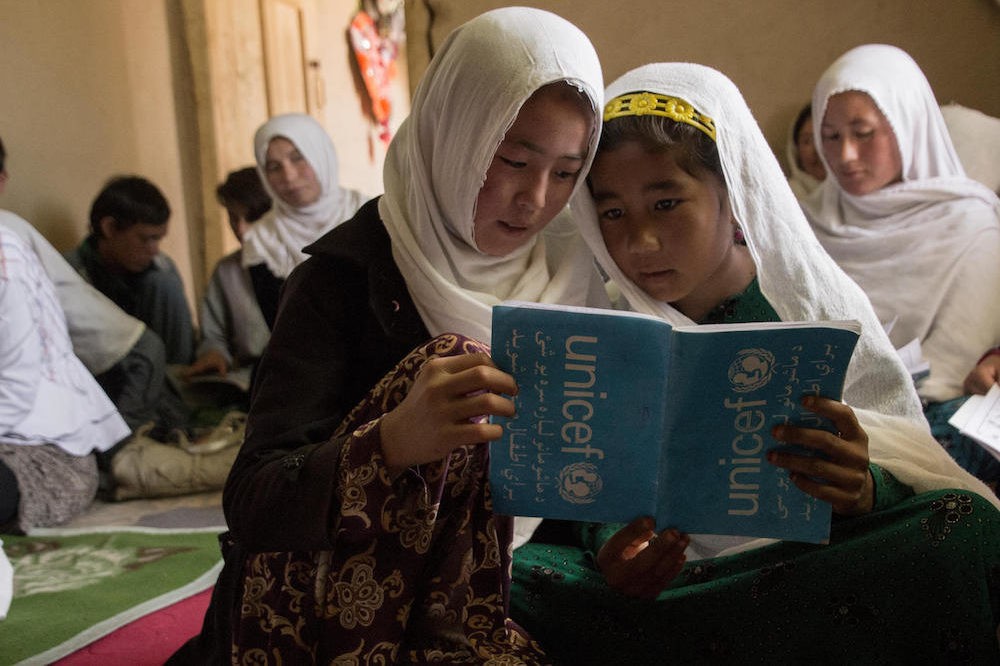 Children in another 28 countries are at moderate risk of not going back to school and the longer-term effects of widening inequalities.

Meanwhile, children in ten countries and regions, including China, Russia and Argentina, are at low risk.

“Around 10 million children may never return to school. This is an unprecedented education emergency and governments must urgently invest in learning,” said Kevin Watkins, CEO of Save the Children UK.

According to UNESCO, 1.6 billion young people are out of school due to the coronavirus pandemic, about 90% of the world’s entire student population. Moreover, 258 million children and adolescents were already out of school even before the outbreak. 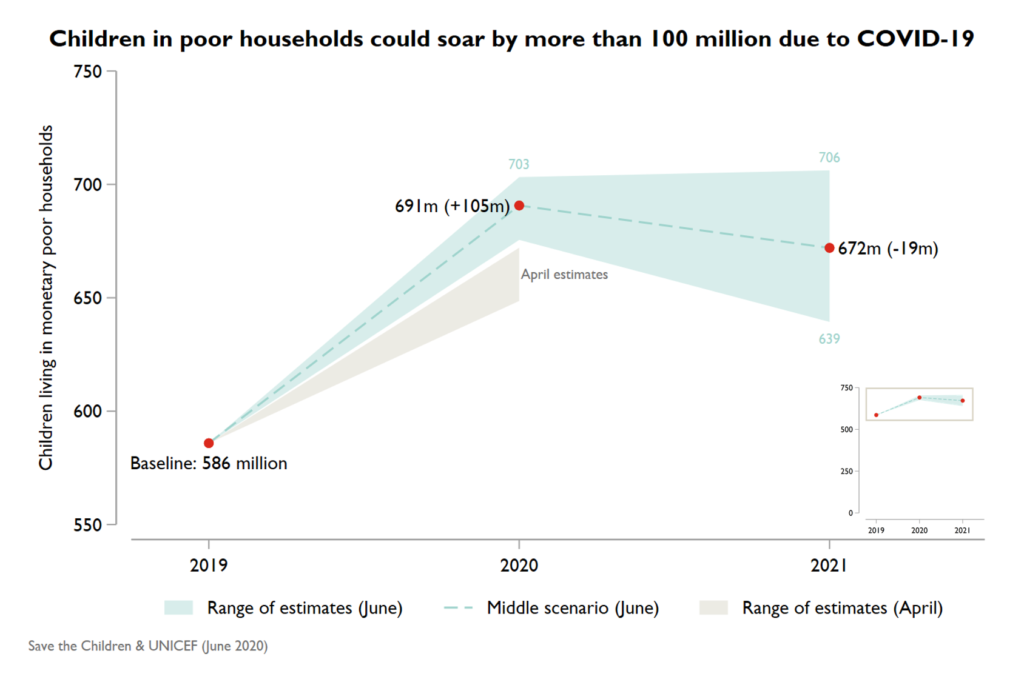 In the report, Save the Children has urged the governments and donors to urgently invest in education as schools begin to reopen after months of lockdown.

It urged commercial creditors to cancel debt repayments for low-income countries, which could free up USD 14 billion for education programs.