Year 2019 became one of the deadliest Everest climbing seasons in the recent years, after 11 climbers died while trying to conquer the world’s highest peak.

After the 2019 season, the Nepali Government announced robust safety rules intended to address the deadly human traffic on Mount Everest.

Some of the proposed rules include

However, the Nepali Government has announced that the new rules will not be implemented in the upcoming 2020 climbing season from April to May.

Despite the growing pressure from the global countries to tighten regulations on Everest, the Nepali Government claims that the rules need further review before implementation.

“The rules, which were introduced last August, had yet to receive approvals from several government offices, including the defense, law, finance and forest ministries,” said Kedar Bahadur Adhikari, Secretary of the Nepal Tourism Ministry.

Moreover, the new rules may limit the climbing permits, which costs USD 11,000 per person, and impede the crucial revenue for Nepal.

So, Nepal’s financial desperation was another major factor that delayed the approval of new regulations.

On the other hand, the coronavirus outbreak has further added complications to the upcoming Everest climbing season. 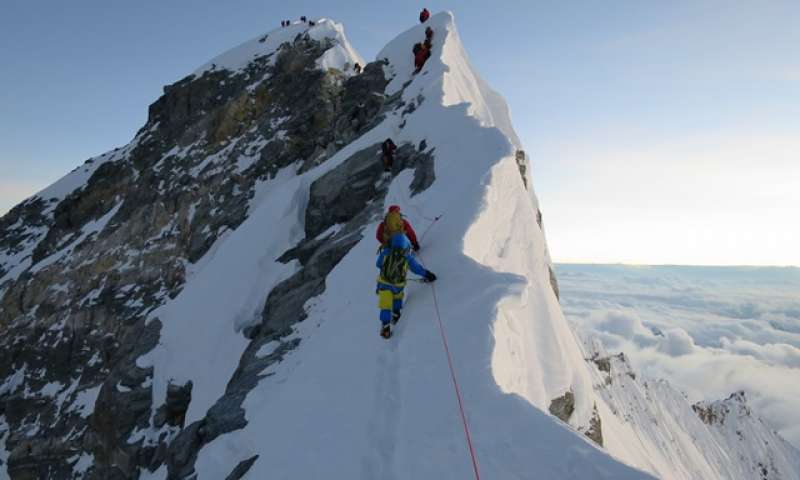 Moreover, the country has already witnessed a drastic drop in foreign tourist arrivals due to the growing fears of deadly contagion.