The project will be executed in two phases over the next five years!
News
Technology
World

In a statement on April 09, 2019, NASA informed that the US Government posed a new challenge to land American astronauts on the Moon by 2024.

“We’ve been given an ambitious and exciting goal. History has proven when we’re given a task by the president, along with the resources and the tools, we can deliver,” NASA Administrator Jim Bridenstine said in a statement.

“We are committed to making this happen. We have the people to achieve it. Now, we just need bipartisan support and the resources to get this done,” Bridenstine added in his address at the 35th Space Symposium on April 9, 2019.

Bridenstine further informed that they will use a human lunar landing system architecture to return crew to the surface as quickly as possible, as part of the project.

“The human lunar lander will be a public-private partnership working directly with American companies to expedite the return of Astronauts to the Moon’s surface by 2024. The South Pole continues to be the target of our exploration,” read NASA’s statement. 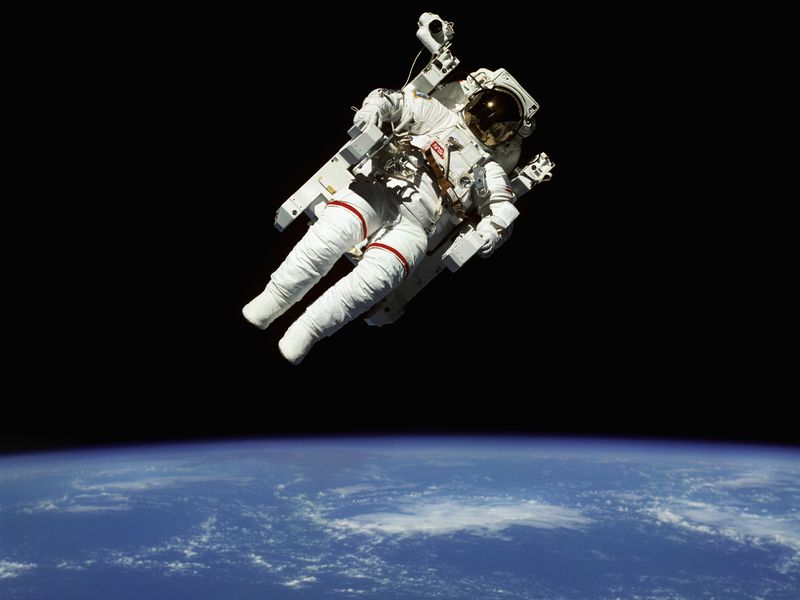 The agency is planning the project in two phases over the next five years.

First phase will focus on speed to land the next man and first woman on the Moon by 2024, followed by the Second to establish sustainable missions by 2028.

“To do that, we need our powerful Space Launch System to put the mass of reusable systems into deep space,” adds NASA.

As an immediate step in the process, the space agency is planning to send science and technology investigations to the lunar surface through its Commercial Lunar Payload Services (CLPS), very soon.

These investigations are likely to be completed before sending the crew to the Moon, with the first one expected by the end of this year if a commercial lander is ready.

“Using new landers, robots and eventually humans, we will conduct science and technology demonstrations across the entire lunar surface of the Moon to learn more about resources on the Moon and how we can use them for future exploration. We will move forward to the Moon, this time to stay. And then we’ll take what we learn on the Moon, and go to Mars,” NASA informed. 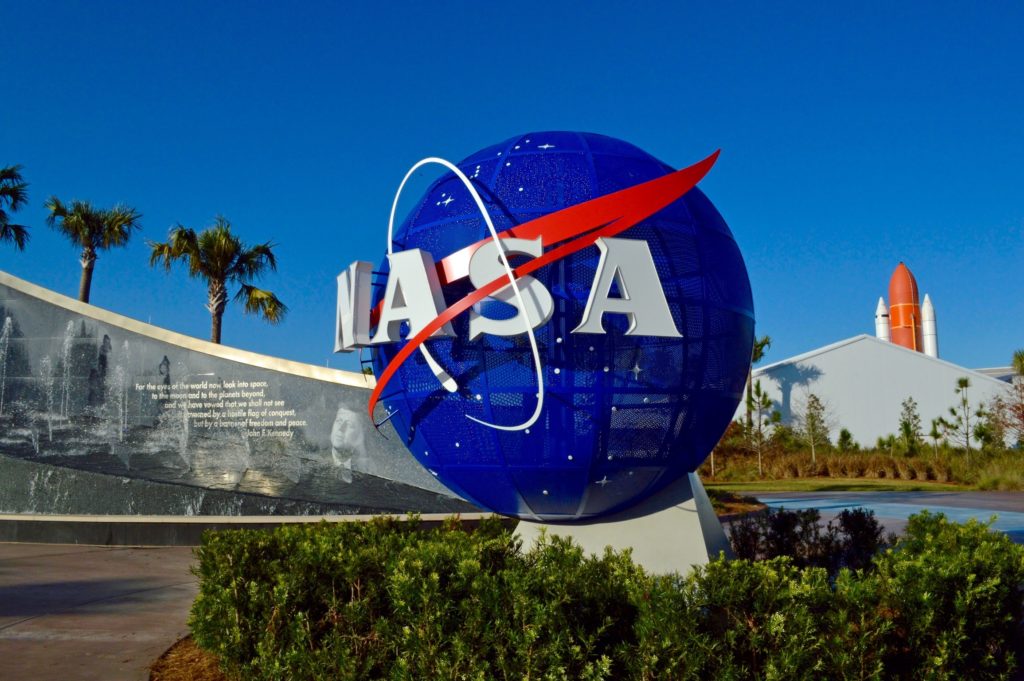 It is noteworthy that NASA has launched maiden Bird-3 satellites of Sri Lanka and Nepal, namely Raavana-1 and Nepal’s nanosatellite NepaliSat-1 on April 18, 2019.