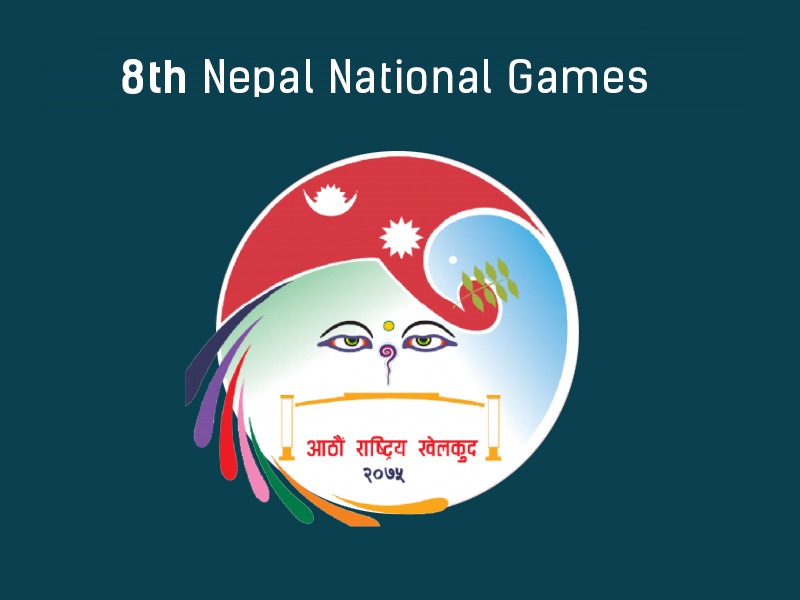 Nepal has planned its 8th National Games on a grand scale.

This became evident in a recent update, which said the country has made some good investment for the sports infrastructure development in Banke.

The government has reportedly spent around NPR 480 million in view of the 8th National Games to develop:

A total of NPR 240 million has been dedicated for the construction of Nepalgunj stadium, while the football stadium is being built at a cost of 180 million. 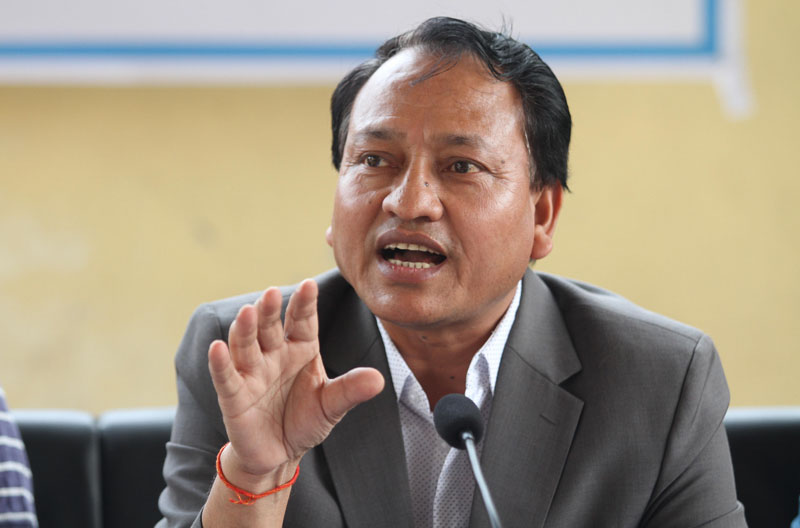 According to Nepal Sports Council Member Secretary Keshab Kumar Bista, this is the highest-ever infrastructure investment that the country has made in its sports history.

While the opening ceremony of the event has been scheduled for April 18, 2019, 16 of 35 games have already ended after a start from April 10, 2019. Nepal Army garnered highest number of medals in the concluded games.