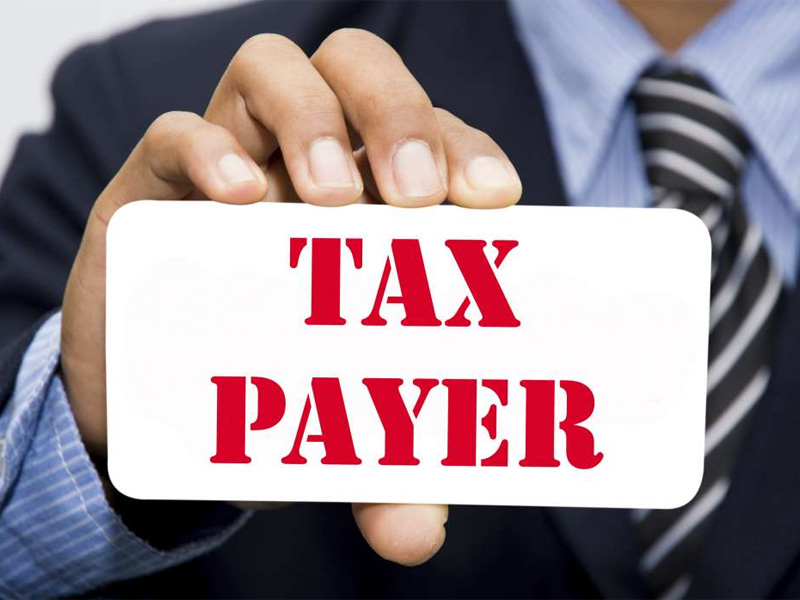 In an alarming update, the Nepal Government spent around NPR 10 million of taxpayers money on high-level foreign trips in the last month.

The Ministry of Finance revealed that the country spent a total of NPR 137,871 on Ministry of Health Joint Secretary Dr. Bikash Devkota’s daily allowance during his trip to India for the 71st World Health Organization (WHO) Regional Summit.

Similarly, NPR 4.5 million was spent during Foreign Minister Pradeep Gyawali and his delegation’s trip to India to participate in the 40th Human Rights Council meeting.

Likewise, the country has spent the following amounts of money on each delegations’ trip to various nations:

It is alarming to see that such large sums of taxpayer’s money is being mobilized for government officials’ foreign visits and as funding aid for ex-army and police service men. It is important for the government to plan its expenditures, whereby it should not rely alone on taxpayers money.