If robot installations exceeded by 30 percent more than the suggested numbers, then it would result in a 5.3 percent boost in global GDP 2030
News
Technology
World 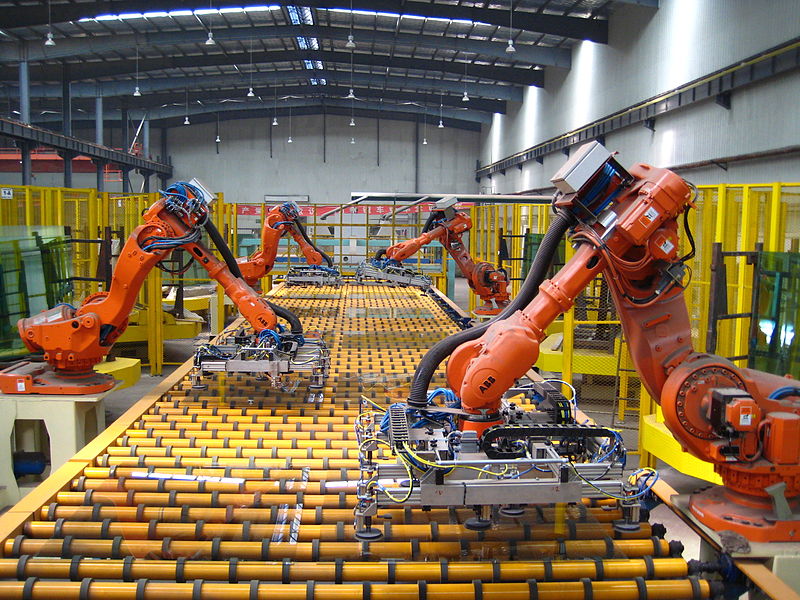 More than 20 million manufacturing jobs will be lost to robots globally by 2030, says a new study by Oxford Economics – a British consultancy.

According to the study, 14 million robots could be employed to carry out work in China alone by 2030.

After observation of long-term trends on uptake of automation, economists said that the number of robots employed worldwide increased three-fold to NPR 2.25 million over the last two decades.

While researchers say that the increase in robots will lead to enhanced productivity and economic growth, they also pointed out at some drawbacks of this trend.

“As a result of robotization, tens of millions of jobs will be lost, especially in poorer local economies that rely on lower-skilled workers. This will therefore translate to an increase in income inequality,” researchers said.

However, if robot installations exceeded by 30 percent more than the suggested numbers, then it would result in a 5.3 percent boost in global GDP 2030.

“This equates to adding an extra $4.9 trillion per year to the global economy by 2030 (in today’s prices) — equivalent to an economy greater than the projected size of Germany’s,” the report said. 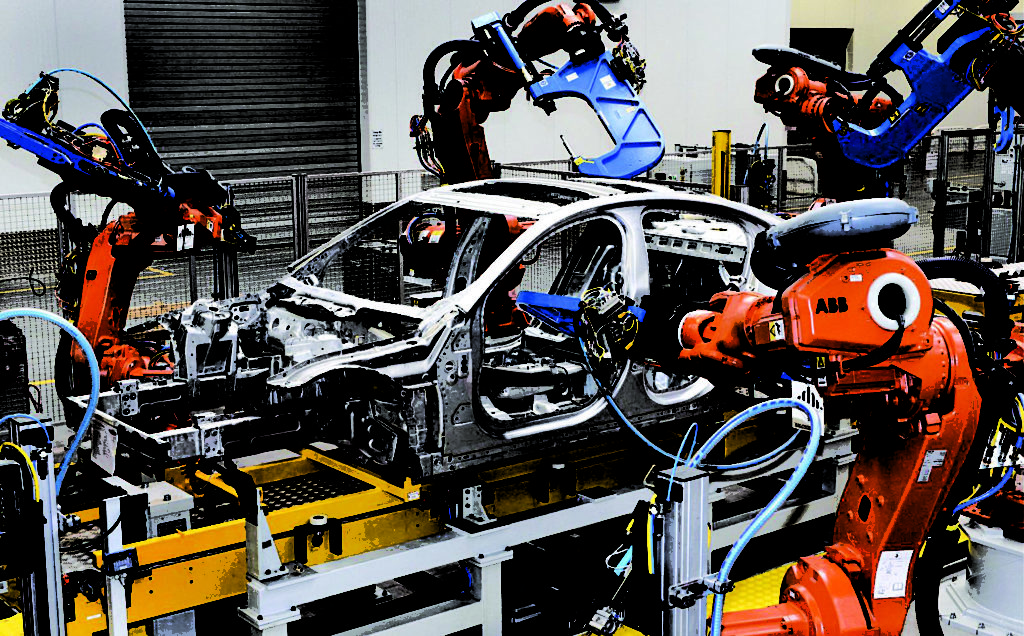 It has been predicted that over 1.5 million jobs will be lost to robots in the US, followed by 11 million in China and 2 million in the European Union by 2030.

Despite this, researchers have urged lawmakers to continue investing in automation.

“These findings should not lead policy-makers and other stakeholders to seek to frustrate the adoption of robot technology. Instead the challenge should be to distribute the robotics dividend more evenly by helping vulnerable workers prepare for and adapt to the upheaval it will bring,” they said.