FY 2018-19: Nepal Rice Imports on the Rise Despite Bumper Harvest 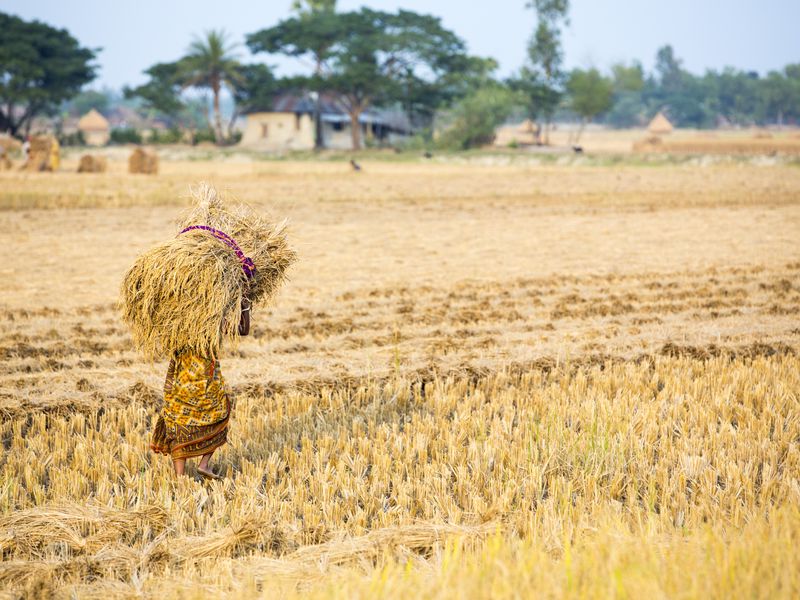 However, Nepal’s rice import continues to be steadily on the rise, despite bumper paddy production throughout the last three years.

According to Nepal Agriculture and Livestock Development (MoALD) Ministry, changing habits of consumers were responsible for the increasing rice imports in the country. Most Nepalis prefer white rice or refined rice imported from India.

Despite the country’s ability to meet the rising demand, consumers’ varying taste have forced Nepal to import rice said MoALD.

According to MoALD, Nepal’s current market demand for rice stands at around 4 million tons at the moment and its local production meets only close to 3.4 million tons. 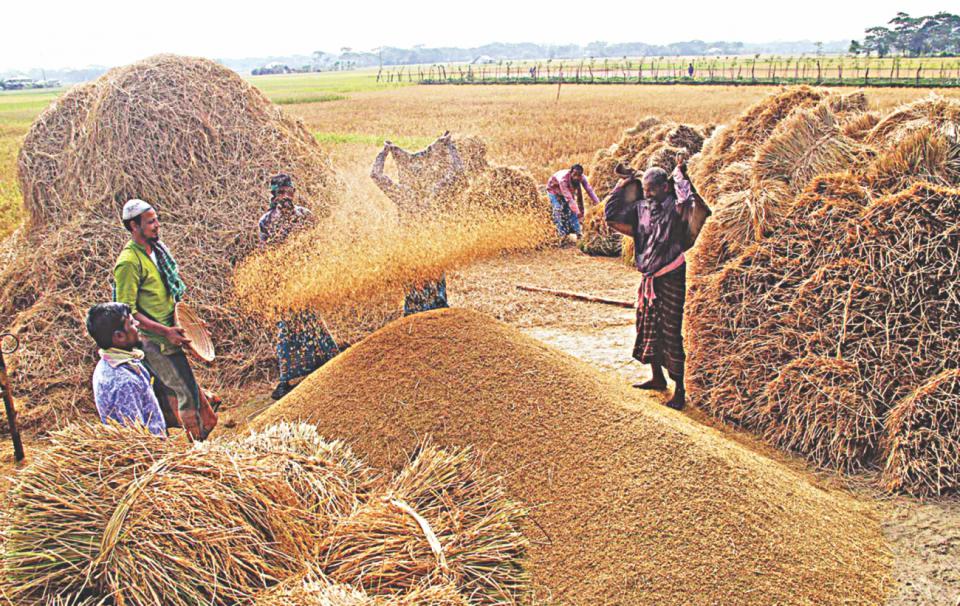 This current fiscal 2018-19, Nepal registered a paddy/rice increase by 9.8 percent compared to 5.1 million tons in the previous fiscal.

Similarly, the country’s paddy productivity reached 3.8 tons per hectare in the current fiscal, an increase of 8.6 percent compared to FY 2017-18.

However, increased productivity and production have not been able to override Nepal’s increasing rice imports.

This is a matter of concern as rice contributes to 20 percent of Nepal’s agriculture sector, which has a 27 percent in Nepal’s Gross Domestic Product (GDP).

Meanwhile on June 30, 2019, Nepal marked the beginning of the crop plantation season with Ropain – the rice planting festival.