Nepali players will be seen in the five-A side unified futsal, bocce and athletics
News
Sports 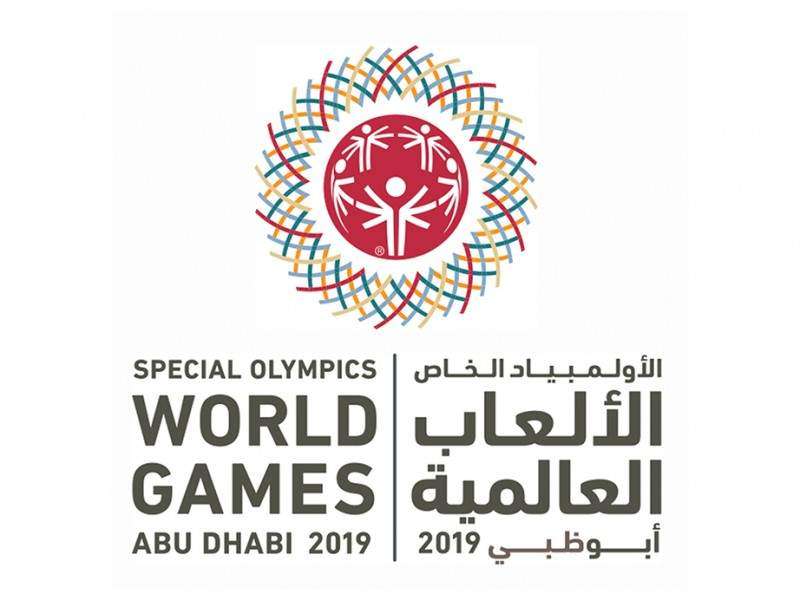 Nepal has always been at the forefront in leaving its footprint across sports tournaments, globally.

Here comes another new update about Nepal’s participation in one of the world’s summer championships.

Nepal is preparing for the Special Olympic World Summer Games in the United Arab Emirates (UAE) scheduled on March 14-21, 2019.

The participating Nepali team was given a grand farewell amid a program in Nepal Sports Council on March 05, 2019.

In the championship, Nepali players will be seen in the five-A side unified futsal, bocce and athletics.

Ganesh Parajuli is the Chief Coach and Thakur Prasad Gautam is the Futsal Coach.

Rahul Lamichhane and Shanti Thapa are appointed athletics instructors, while Bimala Lama is going to be the bocce instructor.

Chairperson of Special Olympic Nepal Dr Shikshita Shrestha is leading the team as its leader.

The upcoming trip will be the second such from Nepali sportsmen after the national cricket team’s recent visit for the ODI and Twenty20 cricket with UAE team.

Hope the summer tournament will be another biggie for Nepalis!