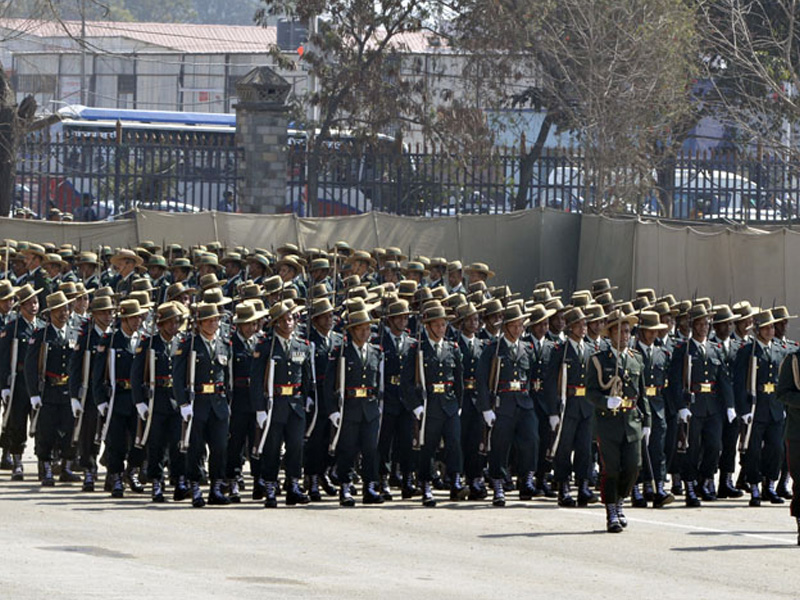 Nepal Army observed the annual Army Day on March 4, 2019 amid a special event at the Nepal Army Pavilion, Tundikhel.

Nepal celebrates Army Day to honor courage, patriotism and the military profession while remembering the sacrifices of the brave Nepali soldiers.

The trained military personnel displayed various war arts including shoot to kill, taekwondo, khukuri drill and free fall jump with the use of parachutes 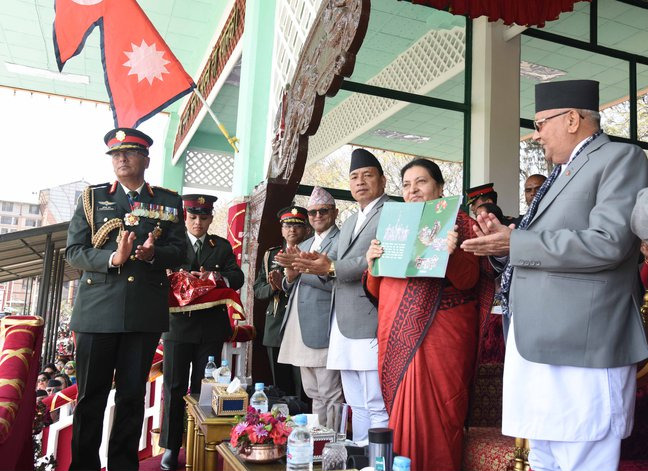 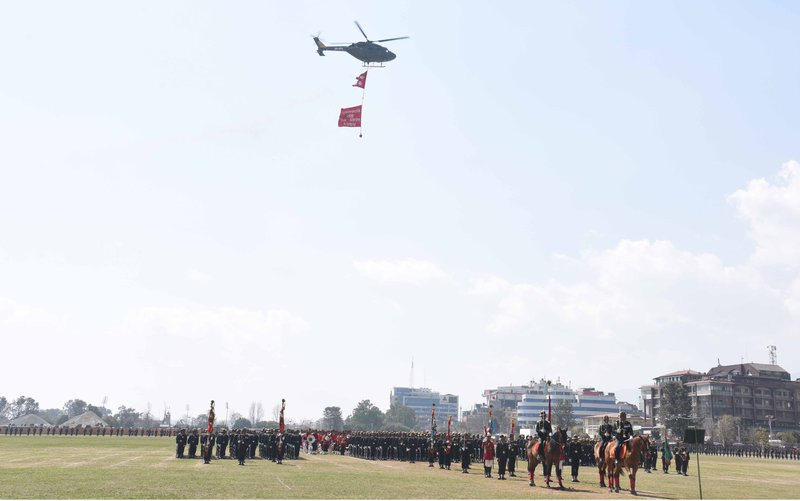 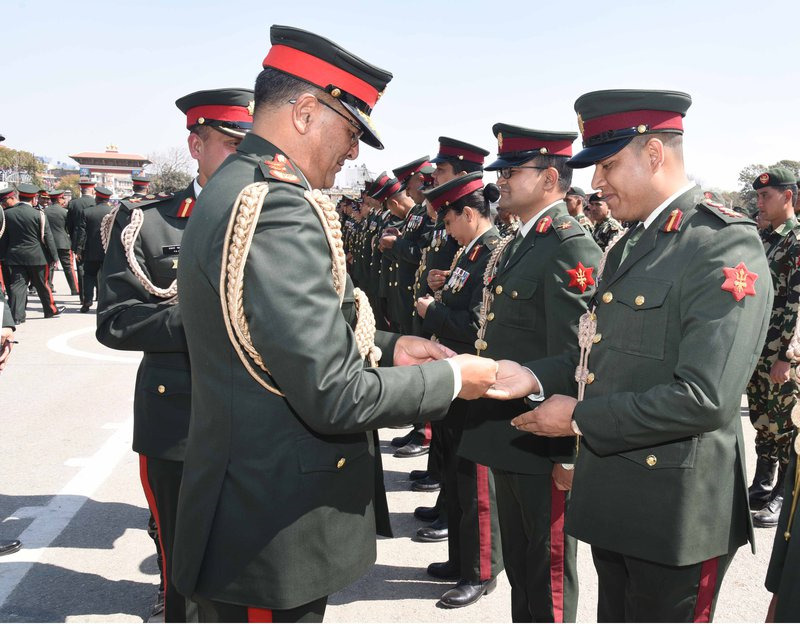 This year, Nepal Army Day coincided with the festival of Maha Shivaratri.