Nepal will replace Switzerland for the record of the world's second-highest bungee jumping.
News
Sports
Tourism 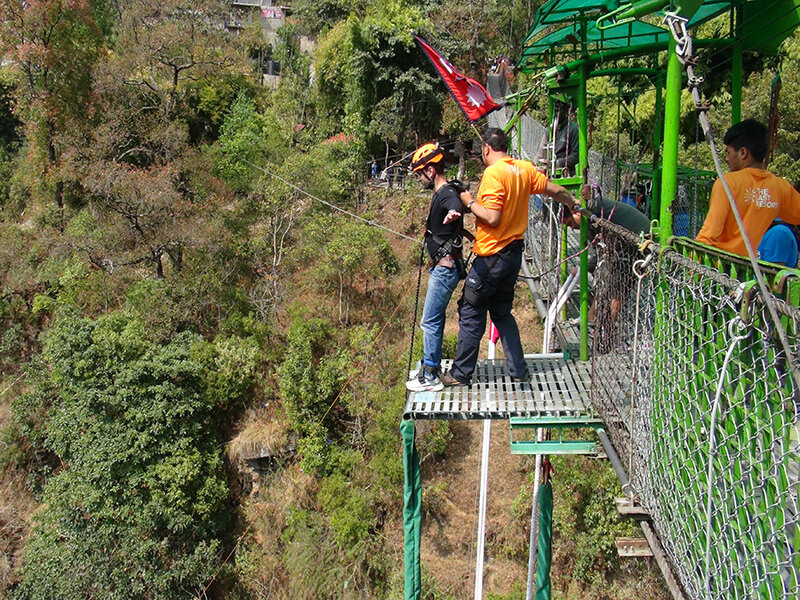 With the completion of the suspension bridge over the Kaligandaki gorge, the Nepali Government has prepared to conduct adventurous sports events from October 31, 2020.

The Cliff Private Limited will conduct various sports events, including bungee (bungy), swing, and sky cycling from the 525-meter-long bridge connecting Kushma of Parbat and Balewa of Baglung.

In order to organize bungee jump and swing, a platform has been constructed in the middle of the suspension bridge and just above the Kaligandaki River.

With the completion of this event, Nepal will bag the record as the country with the world’s second-highest bungee jumping, with its height measuring 748 meters. 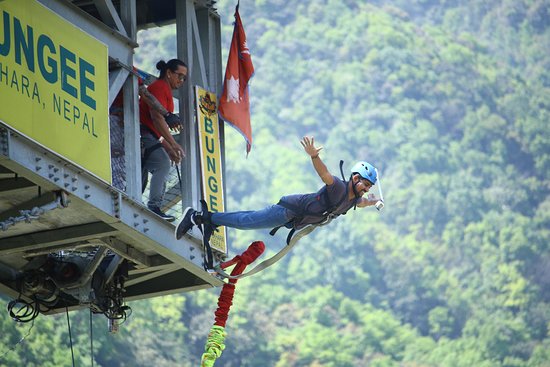 As per the Cliff Private Limited, the fee for bungee and swing service has been fixed at NPR 7,000 while it is NPR 8,450 for bungee or swing with two-way vehicle service from Pokhara to Kushma.

Though the construction of the bridge along with the resort was completed in mid-April this year, the operation was stalled due to the lockdown. The resort and bridge were constructed at the cost of NPR 200 million.