Around 32 channels under Star India have gone off-air due to the new policy.
Entertainment
Government
News 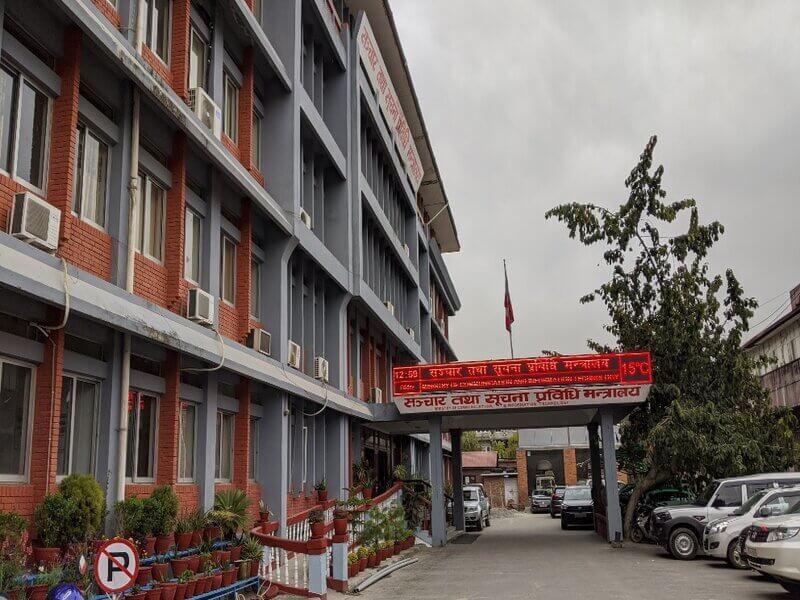 The Clean Feed Policy, announced last year by the Information and Communication Ministry of Nepal, had set a deadline of October 23, 2020, for all cable operators to take appropriate measures for continued broadcast.

With the end of the deadline, many international channels, especially Indian channels, have been taken off the air for failing to abide by the policy rules.

So far, only 22 out of 92 internationals channels have made necessary amendments as per the new policy. 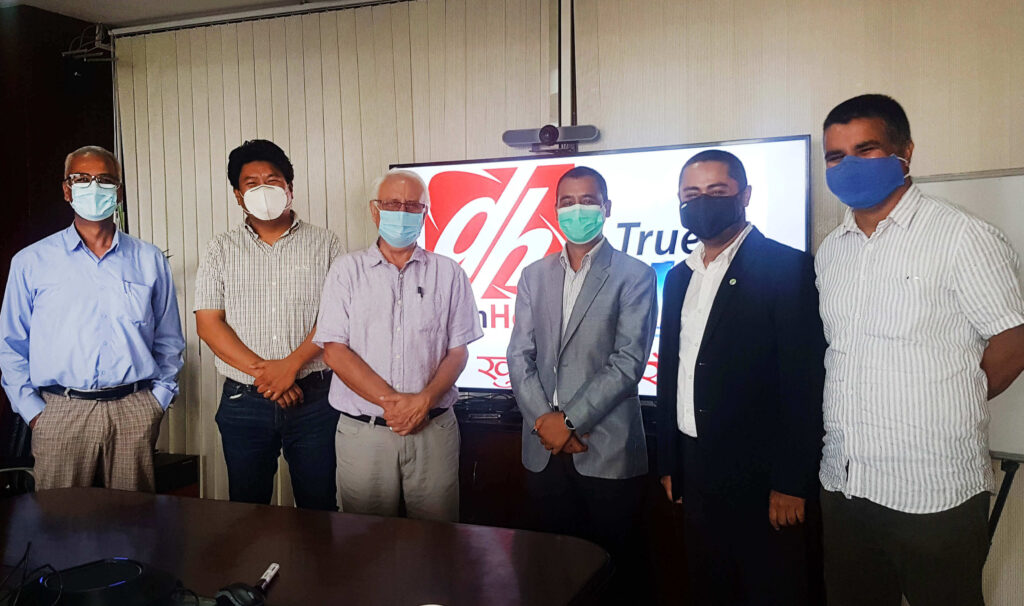 According to the Managing Director of Dish Home Sudip Acharya, 32 channels under Star India have gone off-air due to the new policy. Even the major channels like CNN and BCC have been barred from broadcasting.

“When the sports channels were turned off due to clean feed, Nepalis could not even watch the Indian Premier League (IPL) of the season 2020. So far, only 22 channels have come to clean feed,” said Sudhir Parajuli, President of Subisu Cable Net Pvt. Ltd.

“Apart from a few exceptions, almost all foreign channels carry commercials made by multinationals and conglomerates for which Nepali viewers are paying monthly charges, while the domestic advertising industry is shrinking. Hence, the need for implementation of clean feed,” states the policy.