The award presentation ceremony will be held after the Diwali festival.
Culture
Entertainment
News 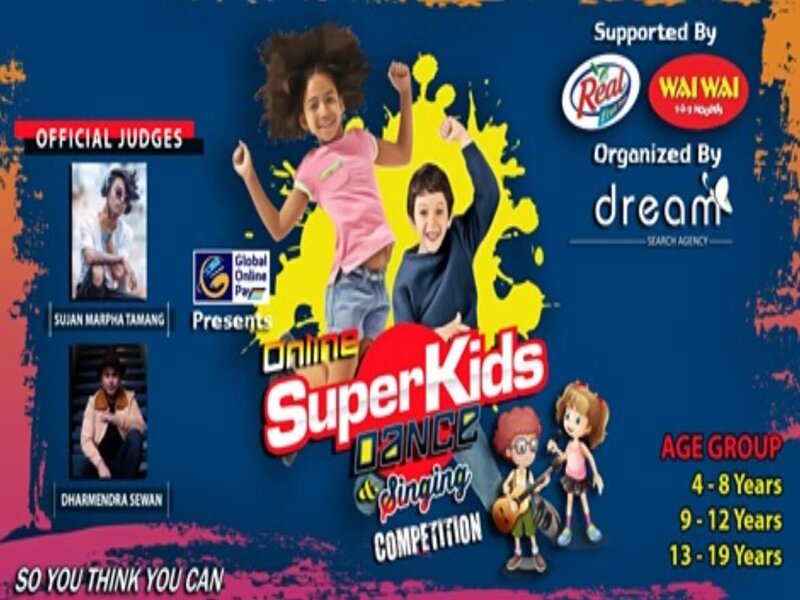 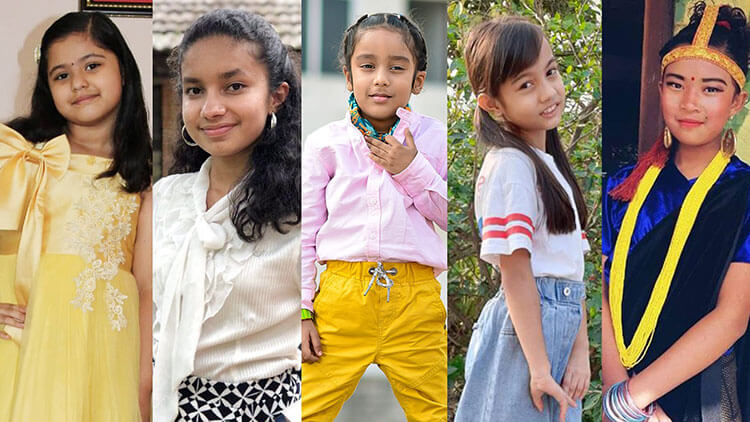 More than 160 participants aged 4 to 19 years from different parts of Nepal have participated in the competition. The competition featured six rounds, namely, Top 50, Top 30, Top 20, Top 5, Top 3, and the Grand Finale. The participants were supposed to send their performance videos n every round.

The official Judges for the competition were Sujan Marpha Tamang (The Semifinalist of DID S6 and Dance Plus S2) for Dance and Dharmendra Sewan for Singing.

However, the organizers have scheduled the Final Award Presentation Ceremony after the Diwali Festival. All the titleholders, along with their team members and official judges, will be attending the final presentation.