Though it remained the same in global rankings, the Himalayan nation has shown some notable improvement in regional ranking
News
Sports 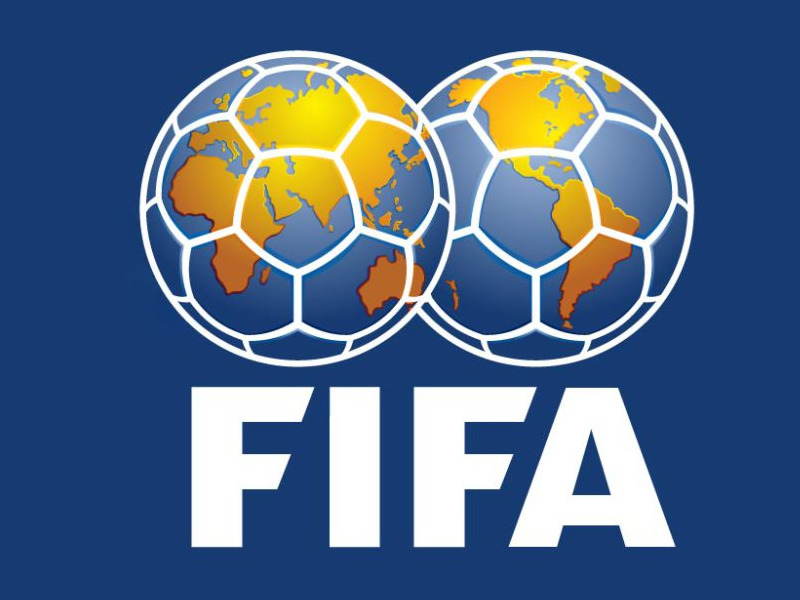 Nepal pays high regard for sports, especially for cricket and football.

The country’s players have shown some good developments over the period in both the sports, locally and globally.

While the country is performing well in its ICC rankings for cricket, here comes another interesting update about the country’s stable position in world football rankings.

In the latest FIFA rankings, Nepal stood at 161st position, the same place where it has been since the last ranking. 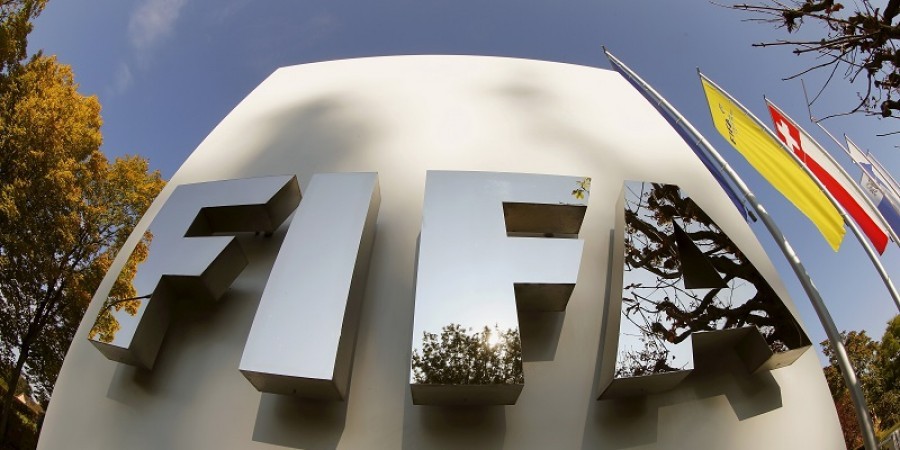 Though it remained the same in global rankings, the Himalayan nation has shown some notable improvement in regional ranking.

Coming to the top of the global list, Belgium stood ahead followed by France in second position, Brazil (3), England (4), Croatia (5), Uruguay (6) and Portugal (7).