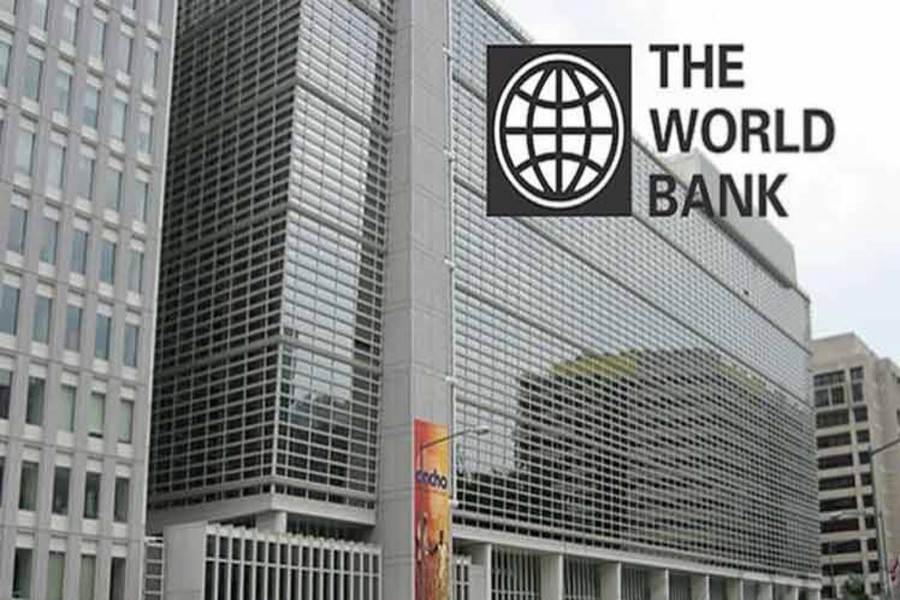 After a USD 100 million grant for energy sector, the World Bank (WB) has approved another major credit of USD 133 million for Nepal’s infrastructure development.

This time the credit is focused on the development of country’s road & transport infrastructure.

The fund will support Nepal on its ‘Strategic Roads Network of Nepal’ that envisages the development of Nepal’s transport infrastructure i.e., roughly 12,142 km of national highways, feeder roads and other roads of national importance connected by 1,773 bridges.

Under the ‘Second Bridges Improvement and Maintenance Program (BIMP-II)’ that is looking at connectivity and provincial development to spur economic growth, the new fund targets:

“Nepal needs a strong bridge network and even stronger institutions to manage and develop that network into the future. BIMP II aims at supporting both the network’s physical development as well as the government systems that manage it,” says Faris Hadad-Zervos, World Bank Country Manager for Nepal.

Faris hopes that the proposed developments would enhance the country’s crucial road network leading to increased and easy connectivity to the local populace, while saving time and costs associated with transport and trade.

BIIMP-II comes as a predecessor to BIIMP-1, the first-such global initiative that offers needed boost to the Program for Results (P4R) financing instrument to effective fund utilization for verifiable results.

“The operation also has a strong focus on climate resilience, gender inclusion and innovative technologies,” says Dominic Pasquale Patella, Senior Transport Specialist at the World Bank and Co-Task Team Leader of the Operation