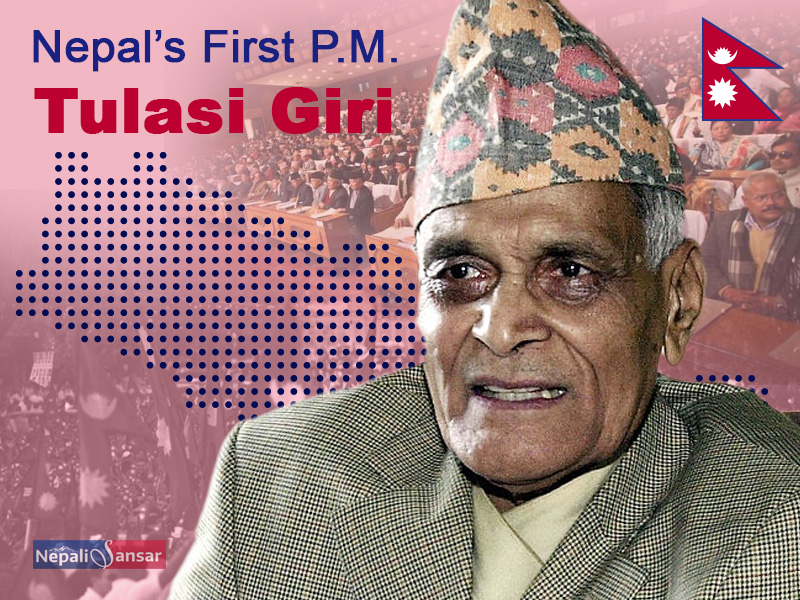 After a long battle with liver cancer, the Minister succumbed to his illness at the age of 92 years!

Giri passed away shortly after he was discharged from Medicity hospital on December 15, 2018, where he was being treated.

He took his last breathe at his residence Budhanilkantha Villa. The Honorable Minister is survived by his wife and four children. 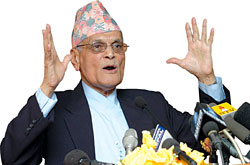 Giri, born in 1926, holds a long political career and has been serving the Nepal Government since the times of King Mahendra.

He became the first Prime Minister of Nepal at a time when the King imposed party-less panchayat political system in 1960. He also served as Nepal’s Prime Minister between 1975-1977 and the Council of Ministers’ Chairman in 1963.

He also represented the council of ministers as Vice Chair during the rule of former King Gyanendra Bikram Shah in 2005.

He resigned as Rastriya Panchayat Chairman in 1986 and lived in Sri Lanka for two years.

Since then he settled in Bangalore, India until 2005.

Originally from Siraha, the former Nepal PM studied at the Suri Vidyasagar College in Calcutta, India.

“I would like to pay tribute to late Giri and extend heartfelt condolence to the bereaved family members at this hour of tragedy,” said Oli on Twitter.

“He was very much dedicated to his own philosophies and thoughts on the meaning of life. Giri remained firm on his own way of thinking even though he was isolated. I have also lost my source of inspiration after his demise,” said Thapa while adding that the country has lost a nationalist leader.

“Although he always stood anti-current in politics, he was exceptionally talented politician,” said Bhattarai.