#BijayaAdhikari also bagged a cash prize of NPR 2.5 million along with a car, video album contract and a world tour contract.

“I want to pursue my musical career with this prize,” said Adhikari, elated at the grand recognition. He expressed heartful thanks to Doha-based Kaski Service Society (KSS), the organisation that helped Adhikari in garnering maximum number of online votes.

Nepali edition of this international singing reality show was held at Asian Town Grand Mall in Doha on December 13, 2018.

The event organized by Green Grass Trading and Contracting Company, Yak and Yeti brought together the Nepali community in Qatar and was attended by more than 5000 Nepali expatriates in Doha.

“Unlike any other event or program, we are bringing and introducing the hidden talent of Nepal. The intention of this franchise show is only to hunt down the hidden talent. Nepal Idol and The Voice are doing so good. These shows are like a launching pad for all these talented people. It is proud moment for us as we are bringing an event from one country and are producing it in another country,” said Managing Director of Green Grass Prabin Gurung, speaking on the side-lines of the ‘Voice of Nepal’ grand finale.

Gurung expressed joy in bringing the show all the way from Nepal to present in Doha, citing the large Nepali community in Doha. 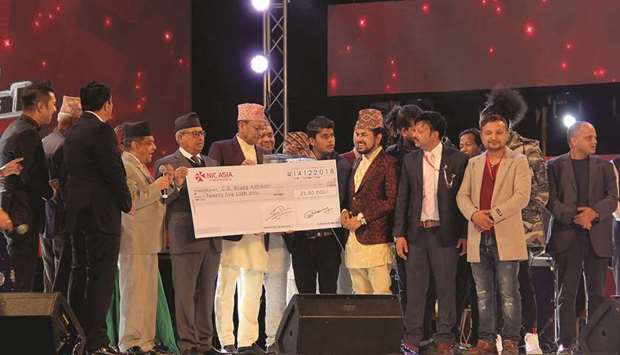 He shared his plans to bring in more such Nepal-based shows to Doha. “Personally, I don’t have such plans as yet, too soon. But, I definitely believe that events and programmes of such sort promote tourism in Qatar. So, I’m looking forward to organizing more events and doing better with every single production.” 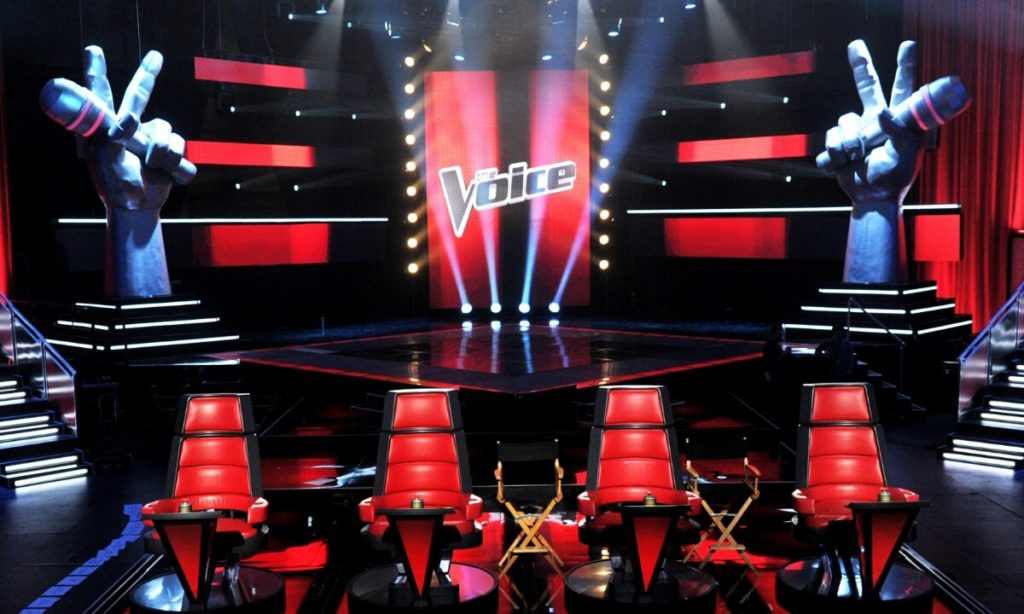 Nepali comedian couple Sita Ram Kattel and Kunjana Ghimire were among others present at the event.

“A lot of notable personalities from Qatar and Nepali community, including entrepreneurs, media people and executives are expected to attend the event. And, we’re looking forward to some fantastic production synchronized to detail. I would take the opportunity to thank both Qatar and Nepal Governments for all their support and making it possible for us to bring the show in Doha.” Prabin said prior to the event.

Voice of Nepal is the Nepali edition of the renowned international singing reality show ‘The Voice’.