We're going to ask the government to install equipment to warn about weather conditions on mountains, say authorities
News
Tourism 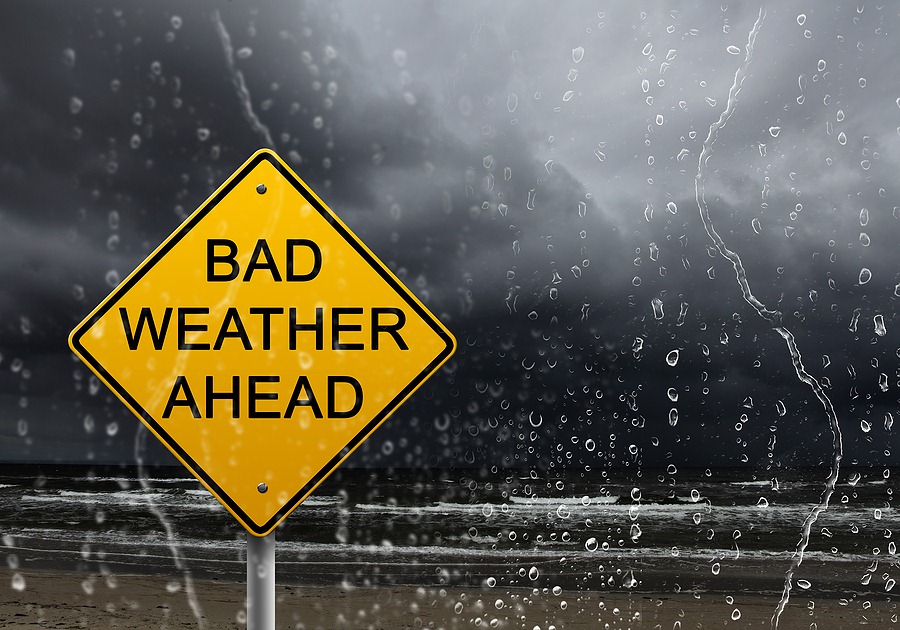 Amid the death of nine climbers on Nepal’s Gurja Himal base camp, mountaineers and other officials pitched for weather warning systems as a measure to address such occurrences in future.

As the five dead climbers including South Koreans headed home last week, various mountaineers and Nepali officials met at the Tribhuvan University Teaching Hospital in Kathmandu to offer tributes to the deceased.

During the meet, officials urged the Government of Nepal to set up early weather warning systems to avoid loss of lives during such natural disasters.

Every time there is a disaster on the mountain, we all seek ways to prevent these deaths, but soon we forget about it. We are going to ask the government to install equipment to warn about weather conditions on the mountain – Santa Bir Lama, president of the Nepal Mountaineering Association

Lama went on to say there are some warning systems already but focused only on Mount Everest.

“I am going take the initiative and demand with the government to install these weather warning systems on smaller mountains,” said Gajendra.

This disaster is being considered as the worst such incident on Nepali mountains since 2015, the year that saw deaths of around 19 climbers at the Everest Base Camp.

Hope the government would consider officials’ recommendations and takes necessary measures to address concerns of the mountaineering community.