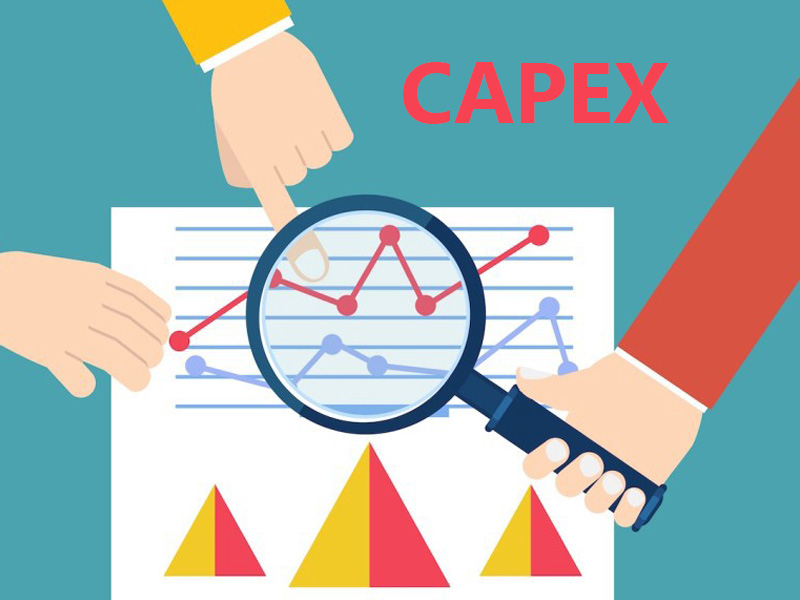 In another challenging situation for Nepal, the Government failed to increase its capital expenditure despite extension of publication date for the budget statement for this year.

Three years ago, the budget announcement date was moved from May-end to mid-July giving the government more time for budget endorsement and increasing capital expenditure.

However, this move has failed with the government unable to bring the expected rise in capital expenditure.

As per the Finance Ministry, inadequate ownership in implementation was responsible for slow capital spending.

“Besides, problems seen in the disbursement process are also among the main causes behind the low capital expenditure,” the Ministry stated in a report submitted to the Parliamentary Finance Committee.

Revenue Secretary Shishir Kumar Dhungana identified delays in land acquisition and delegation of authority as key reasons for failure in proper implementation of the annual budget despite early announcement.

“Lack of proper preparation of the envisioned projects and government agencies demanding inflated budgets not based on actual need and capacity are among the underlying problems,” said Dhungana.

“Although authority has been delegated to local governments to make decisions on a number of development projects, the federal government is yet to come up with clear demarcation of the areas of expenditure.”

Despite several attempts in the past including a ‘time-bound action plan’ implemented by the MoF, the country has been unable to enhance its slow capital spending.

Continuing its efforts and coming up with a different solution this time, the Nepal Government has formed a five-member ‘Public Expenditure Review Committee’ under the leadership of Dilli Raj Khanal.

Additionally, it has stipulated a Treasury Single Account system to enhance the budget disbursement pattern.

The Parliamentary Committee has also given the government a budget spending time frame of 60 percent in the second quarter, 30 percent by mid-May and the remaining 10 percent in the last month of the fiscal year.