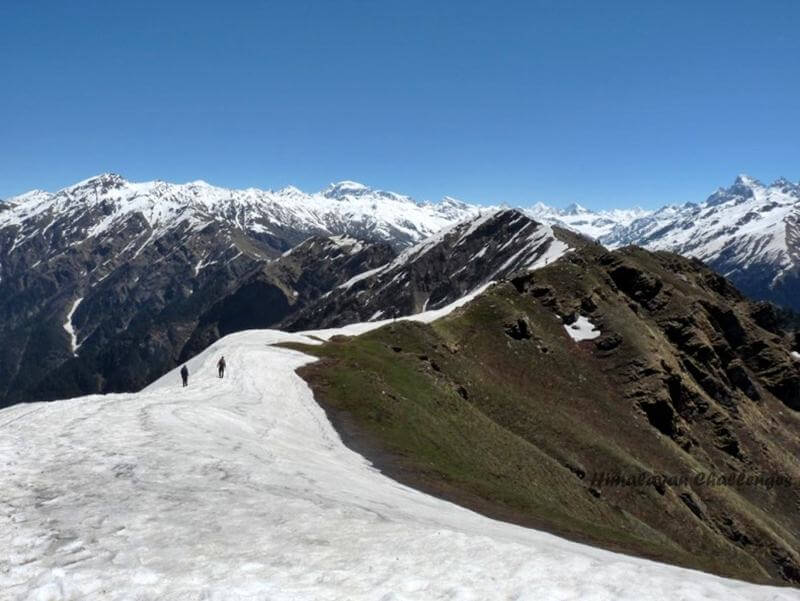 Hiking icy mountains of Nepal is not an easy task. While some have successfully made it many times, some made their sincere attempts and have even lost their lives in the process.

One such incident recently happened on the country’s Mount Gurja!

A heavy snowstorm followed by a massive landslide hit the base camp of Mt. Gurja claiming lives of nine climbers including five South Koreans and four Nepali guides.

Surprisingly, the veteran trekker Kim Chang-ho known for his record of climbing 14 of the world’s highest mountains was also among them!

The accident was reported to have happened on October 11-12, 2018, informed Suraj Paudyal, an official associated with a helicopter company that was involved in rescue operation to bring back the dead.

“A massive block of ice, probably 100 metres (330 ft) tall, likely fell from the mountain along a gorge, sending strong winds that hit the camp, threw the climbers off a cliff edge and into a ravine. Some bodies were by the side of a cliff, while others lay in the ravine,” reads Paudyal’s statement.

Though the nearby villagers spotted the dead on October 13, 2018, bad weather conditions did not allow rescuers.

Finally, the rescuers brought eight of the dead to Kathmandu on October 15, 2018, leaving one at the disaster site.

The trekking team was led by Chang-Ho, who is known for his record as the fastest climber to summit world’s 14 highest mountains above 8000 meters without supplemental oxygen.

Meanwhile, another team of French, Canadian and Swiss climbers led by Nepali mountaineer Rajan Bhote had already left for the base camp to scale Gurja West (6,465 mt.).