In a public notice, NRB also informed the public about the new legal provision.
News 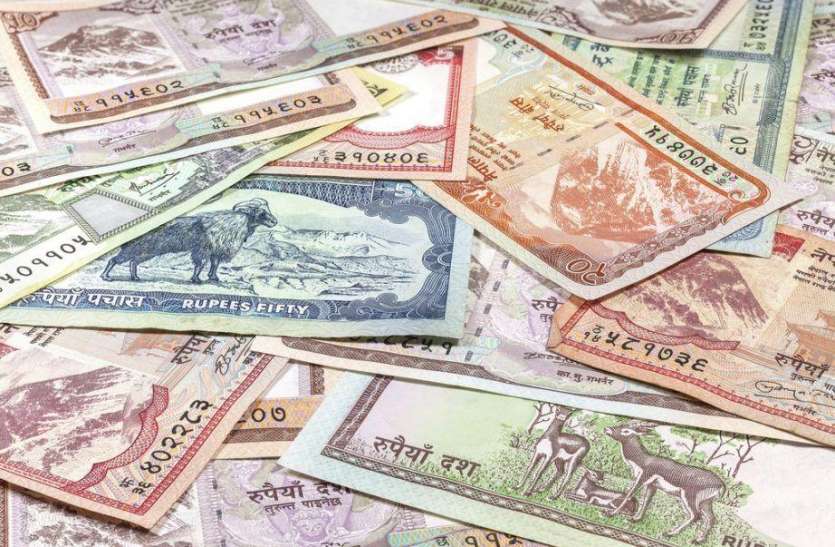 In a first-of-its-kind move, Nepal Government is planning to introduce a new law that would penalize anyone writing on currency notes.

The new Nepali law, likely to be in force from August 17, 2018, considers it as a crime causing damage to currency notes and coins by any means of writing, drawing, burning, tearing, and drawing lines, among other activities.

As the reports say, Nepal Rastra Bank (NRB) has already directed the country’s banks and financial institutions to put the new law into practice across the country.

In a public notice, NRB also informed the public about the new legal provision.

Going forward, any citizen violating the law will be subjected to three months imprisonment and a fine of NPR 5000 under the Nepal Criminal Procedure Code Act 2017.

According to Laxmi Prapanna Niraula, Chief of the Currency Management Department at NRB, the new law helps in increasing the lifetime of currency notes and adds to NRB efforts in revenue savings.

The new law is the first such regulation from Nepal Government towards securing currency notes after the existing law in place, to penalize those making and circulating counterfeit currencies.

As NRB reports, Nepal had NPR 458 billion (USD 4.15 billion) worth currency notes currently circulating in the market with 30 percent of them being dirty because of lines or words written on them.

To address the concern, NRB has also stopped issuing such dirty notes to increase the stock of clean notes.

“Using those notes in the market however will not be illegal for now,” says Niraula.

Hope, the new in place will increase NRB’s efforts to generate more clean currency notes while also addressing the menace of counterfeit currency distribution in the market.