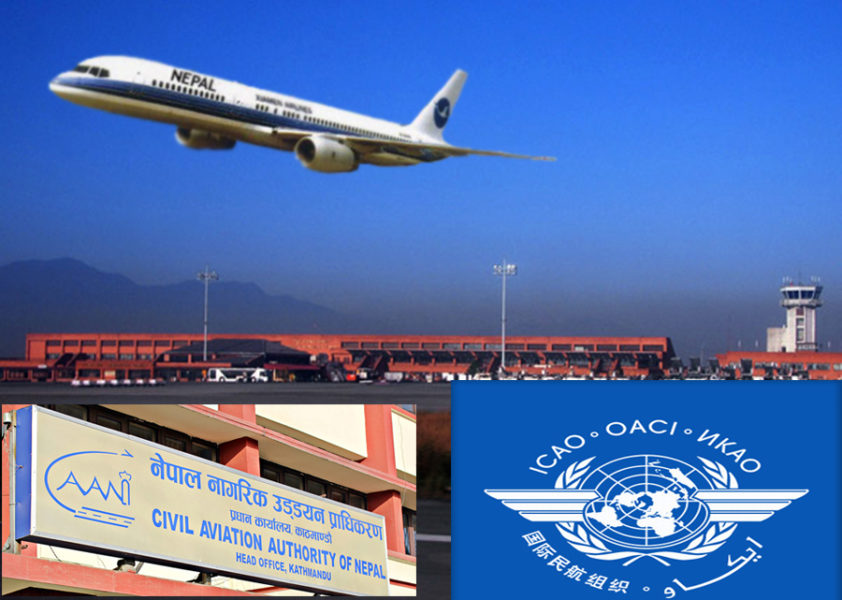 The Government of Nepal is planning to bring in technical experts from international aviation body to strengthen the domestic aviation sector.

In a recent move, the government has reportedly decided to engage technical experts from the International Civil Aviation Organization (ICAO) to offer R&D support to the Civil Aviation Authority of Nepal (CAAN) in its upgradation activities.

According to Deputy Director General of CAAN Rajan Pokhrel, the CAAN board has already approved the proposal and forwarded the same to the Ministry of Civil Aviation for final nod from the Ministry of Finance.

The project under proposal comes in the background of ICAO’s assistance to Nepal under its #AirSafetyFund that strives for civil aviation safety globally, and Nepal holds 25 percent contribution in the Rs. 10 million Safety Fund.

The latest decision to engage ICAO experts comes in the background of CAAN’s split into two different wings as service provider and regulator.

The Civil Aviation Ministry has already prepared the draft Integrated Civil Aviation Bill that envisages the split process and is expecting the Cabinet’s approval for the same by October 2018.

Following approval, the government will hold consultations on issues pertaining to management of personnel and division of liabilities & organizational properties, to be handled by #ICAOExperts.

The proposal to split CAAN has its roots at a technical committee meeting of the European Commission held in Brussels, Belgium in January 2017, where CAAN officials and the Tourism Ministry updated the Commission about Nepal’s progress in tackling air safety issues.

As per the draft bill, CAAN will continue its role as a regulator controlling technical operations and the new airport and Air Navigation Services division will function as a service provider in handling security & infrastructure development, tax collection and traffic control at the airports.

The decision comes in line with the ICAO’s Universal Safety Oversight Audit Programme that recommends split of CAAN for effective functioning of #NepalAviationSector.

He further added that the authority will continue its efforts till the country’s aviation sector is deemed ‘safe’.

The report also noted that #NepalAviation succeeded in resolving significant safety concern raised by ICAO after its validation mission in 2013.

“Similarly, effective implementation of #ICAOSafetyStandards and guidance have also been raised above the global average,” the report said, indicating a rise in CAAN’s performance growth over the years from 43 per cent in 2009 to 55 per cent in 2013 and 66.08 percent in 2017.

According to Shrestha, #CAAN has also unveiled a four-year aviation safety plan to continue its aviation safety performance to develop harmonized safety strategy and implementation to address fatalities and related risks.

Hope, the new changes in CAAN’s organizational structure through #ICAO assistance will add to the future progress of Nepal’s aviation sector.