Studies show that there are about 900,000 factories in Nepal including micro enterprises and large production plants
Business
News 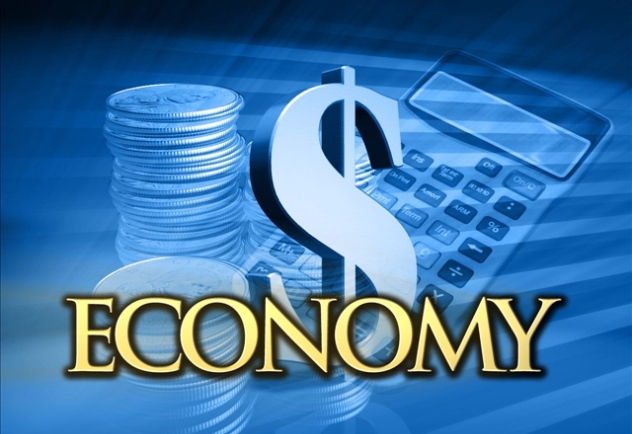 Nepal’s preliminary National Economic Census 2018 report is out! Interestingly, the figures so far establishes Nepal as a ‘hub for 900K businesses’.

These figures were obtained after a rigorous two-month survey conducted by Nepal’s Central Bureau of Statistics (CBS). However, the final report is expected to be published by January 2019.

The survey was initiated with an aim to collected important statistics from all establishments in Nepal and assess the country’s economic situation.

Pramod Raj Regmi, CBS information officer says that the studies show that there are about 900,000 factories in Nepal including micro-enterprises and large production plants.

What does the Study Aim to Find Out?
This data will help in the following ways:

Organizations Covered in the Survey:

Under the survey, CBS collected data from all private state-owned enterprises, cooperatives, NGOs and some other institutions including temples, political organizations and foreign setups’ branch offices.

Regmi explains that the reason agriculture was excluded because the CBS has been conducting Agricultural Census every 10 years.

The Data Collection Process:
4,000 CBS statisticians were assigned with the task of collecting data. Each person had to cover 15 establishments in urban areas and 8 establishments in rural areas, on a per day basis.

Regmi says the officials collected data from 300 municipalities through the internet.