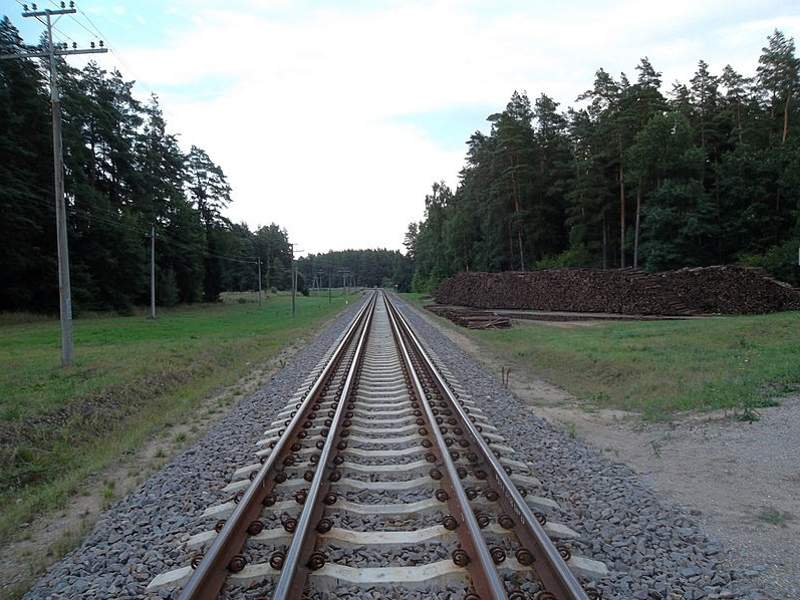 Competition between two sometimes benefits the one in between. Here comes a similar case!

High competition between the two Asian giants, India and China, to expand their base in South Asia is benefitting Nepal in its development.

The Himalayan nation stands in a strategic position between the two Asian giants, which makes it enjoy any part of development that the two countries vie for beyond their borders.

India’s efforts towards expanding its railways infrastructure resulted in the first-ever modern railway track for Nepal.

Indian Railways- A New Hope for Nepal’s Janakpur!
The new 34-km railway line connecting Nepal’s Janakpur with India’s Bihar is giving new developmental hopes for the country, in terms of business and tourism.

Nepali locals are elated at the new developments that the country is witnessing in the form of new railway lines and the new railway station that is underway.

“These train tracks are the best thing to happen to us in a very long time. We are all thrilled about getting a modern train that will make travel so much easier and cheaper,” a 62-year-old farmer Biswombar Sah reportedly said.

Another Janakpur local Naresh Chandra Jha, a restaurant owner, considers the new development as a boon to the region n boosting pilgrimage trade. “This is the biggest event for Janakpur. It will be a big contribution for development and boost the number of religious visitors,” says Jha.

While the new rail project under process connects only Jay Nagar and Janakpur, the upcoming
USD 80 million railway project is going to penetrate further into Nepal once operational.

Binod Ojha, an official supervising the new rail line project, has more to say about it.

The new railway line (once operational) will not benefit the passenger movement, but also facilitate easy movement of trade activity between India and Nepal.

“Once we start operating trains, people will be able to travel from here to New Delhi or even southern India. We will be well connected. Once trains begin to bring all these things from India, the cost will naturally go down. Our daily expenses will be much cheaper,” reads Ojha’s statement.

Developmental hopes aside, implementation part remains to be a long wait for many locals. The new passenger service connecting the countries is still awaiting its inaugural, which was expected in December 2018 on the occasion of the popular Bibah Panchami festival but did not happen.

India, A Step Ahead in Race
India is eyeing its railway expansion as a means to strengthen its foothold in the South Asian region and the move is being seen as a competition to the Belt and Road Initiative by the other Asian giant.

“Investment from both China and India are in the rising trend. It appears they are both competing with investments, but it is a healthy competition which is beneficial for Nepal,” said Uttam Wagle, a Nepal Investment Board spokesman.

However, analysts say that India is little ahead in the race enjoying high advantage of plain topography across the border, which makes it easy to lay railways.

“India has overtaken China in terms of connectivity by train because they have already laid down the tracks and the system could function immediately, but the Chinese plan is still on paper only,” says Dhruba Hari Adhikary, a Kathmandu-based analyst.