Parliamentary member Ram Bahadur Bista advised that the lab tests for perishable goods should be made mandatory, before they are sold in the market
News 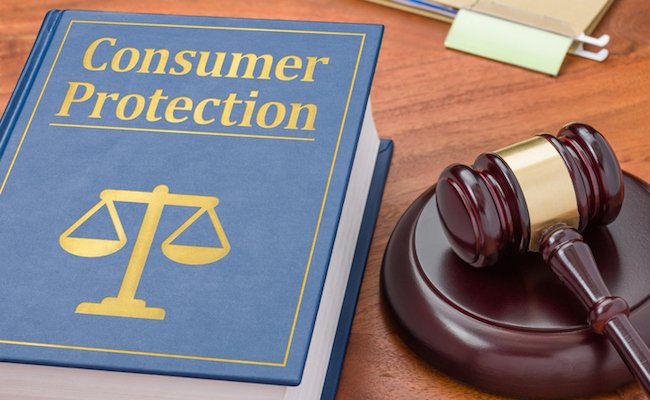 After more than a decade’s consideration, the Nepal Government has finally decided to setup the country’s first consumer court!

The latest development comes as a result of the submission of The Consumer Protection Bill in the Parliament. The bill seeks to address the increasing number of customer grievances due to current market malpractices.

The members of the Parliament began discussing the bill on August 15, 2018.

According to the bill, the upcoming consumer court will be under the jurisdiction of the district court judge and will house two government officials.

Excerpts From the Discussion:
In the course of parliamentary discussions, members emphasized on the need for effective ‘consumer protection laws implementation’.

“Although consumer protection laws contain some stern measures, they have not been effective due to poor implementation,” they said.

Lawmaker Krishna Bhakta Pokhrel suggested that the aggrieved consumer’s compensation amount should be clearly stated in the new act.

Lawmaker Pushpa Bhusal said that experts should be appointed to the consumer court, instead of government officials.

Parliamentary member Ram Bahadur Bista advised that the lab tests for perishable goods should be made mandatory, before they are sold in the market.

Additional Recommendations of the Bill:

According to a 2011 Department of Supplies Management – consumer survey, 53.37 percent Nepali consumers were dissatisfied with the government’s approach to ensuring consumer rights.

Majority of Nepalis voiced their concern saying that the government should establish consumer courts in major cities to serve timely justice to consumers.

Currently, the district court is the grievance-addressing body for consumer complaints.

Conclusion:
We hope that the formation of a consumer court will be able to bring about more transparency and accuracy in delivering justice to Nepali consumers.