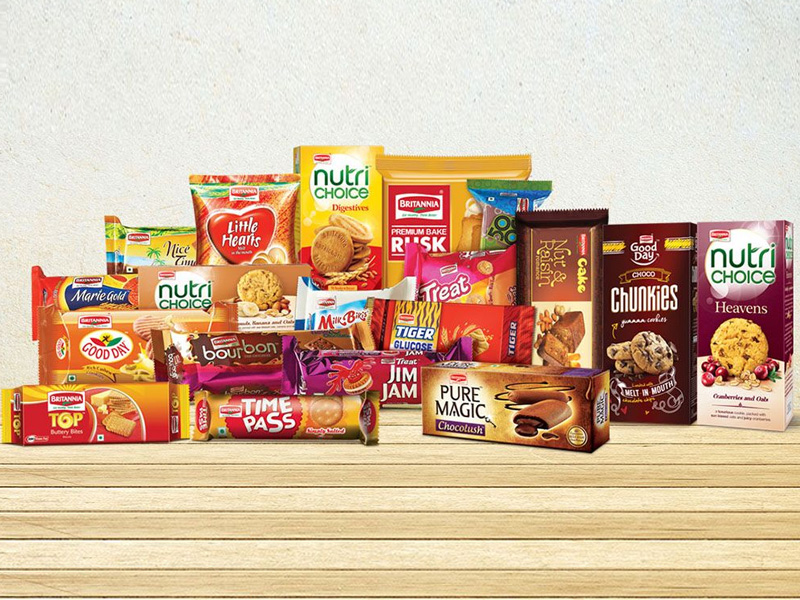 In a major update boosting Nepal’s industrial activity, India’s biscuit manufacturing giant Britannia has announced its plans to set up its new Rs 1 billion worth production plant in Nepal.

Anindya Dutta, Vice-President of International Business of Britannia Industry, informed this to media on a special occasion to launch its new TV commercial for its flagship product Good Day, in Kathmandu on August 14, 2018.

According to Anindya, the company is planning to establish its Nepali production factory in Birgunj.

“We have already acquired the Nepali government’s approval to establish the factory,” reads Anindya’s official statement.

Through this project, Britannia aims to enhance its share in the Nepali biscuit market and also expand its brand value as the largest food brand in the country.

Towards this end, the company is also keen on introducing its new food products such as breads, cakes and dairy products to lure Nepali consumers.

Plans are also underway to increase its investment in the country with more emphasis on branding and network expansion.

“Establishment of the factory will be crucial to enhance our market share in the biscuit market of Nepal, which is currently at 20 per cent,” says Anindya.

The Rs 1 billion worth new production factory is expected to be operational within the next 18 months period.

According to Anindya, Nepali consumers’ growing inclination towards premium quality products has created avenues for Britannia to play its part in contributing to the growth of the country’s biscuit sector.

The latest announcement comes at a time when there are wide-spread reports over widening trade deficit between India and Nepal.

Sharing borders and trade with India poses a serious challenge for Nepal in developing its infrastructure capabilities to maintain competitiveness against Indian imports, which directly reflects in addressing the growing trade deficit.

Hope, more such foreign ventures would create room for Nepal’s infrastructure development domestically and on a global scale attracting more such development partners.