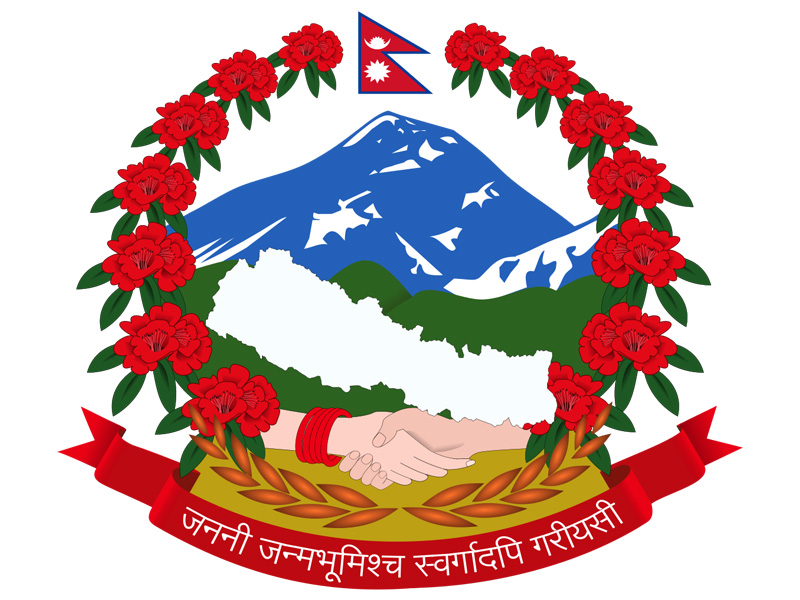 In a move ensuring social security of working population of Nepal, the Government of Nepal has announced its most-discussed Social Security Scheme (SSS) at a program in Kathmandu on November 27, 2018.

Observing the launch of the new scheme, Oli called it as a new era for the country terming it as the ‘First Social Security Day’.

The scheme often considered ‘much-hyped’, is going to give a complete social security cover for Nepali citizens, especially the working population, in the country’s both formal and informal sectors.

As a first step in the process, the Prime Minister of Nepal KP Sharma Oli unveiled the scheme first for Nepali employees in the formal sector.

The scheme will soon be launched for the informal sector as well, informed the Ministry of Labor, Employment and Social Security (MoLESS).

“We are entering into the new system from Tuesday itself for respecting the labor, encouraging all to devote to labor and protecting all as per the modern civilized society. We have started a scheme that will provide social protection to those who are employed, those who have lost their jobs, and those who are unemployed,” Oli said in a statement.

Calling this as the nation’s pride, MoLESS Minister Gokarna Bista called on everyone to support the successful implementation of the scheme.

“We have already published a notice asking formal sector enterprises to register their entities in our system by February 22, 2018. They will then have to submit their employees’ data before May 21, 2019” said Shyamraj Adhikari, Executive Director of Social Security Fund.

Through this contribution, employees will get entitlement to compensation in case of job loss, illness, accidents and situations leading to work-off due to pregnancy (in case of females).

Once the scheme is launched, the employees will start sending mandated deposits to the Citizen Investment Trust and Employees Provident Fund to Social Security Fund (SSF).

Nepal Social Security Scheme Benefits
As per CBSC guidelines, an employee can avail medical treatment scheme under SSF only if he/she has paid the mandated deposit regularly at least for six months. Whereas, the contributor should have worked for 18 months and regularly deposited instalments for at least 12 months to avail the health and maternity security benefits under SSS.

Coming to the accidental and disability coverage, workers can avail the benefits immediately a day after depositing their first instalment.

Employees can also avail compensation benefits in case of any injuries in the workplace or in case they develop medical complications due to work condition. This will be effective only after they work for a minimum of two years and deposited all instalments on a regular basis.

The scheme also offers pension eligibility for all workers for 15 years after they begin regular contribution to the fund.

Responding to the scheme, the private sector feels that SSC will surely ensure workers’ social security and creates investor-friendly environment across the country.

“The scheme is being introduced after the government held discussions with the private sector and we welcome this initiative,” said Chandra Dhakal, Chairman of Employers’ Council and Vice-President of Federation of Nepalese Chambers of Commerce and Industry.

“The social security scheme has ended the uncertainty surrounding their lives even as they continue to work hard for their employers,” said Chirag Man Singh Kunwar, president of National Democratic Confederation of Nepalese Trade Unions.