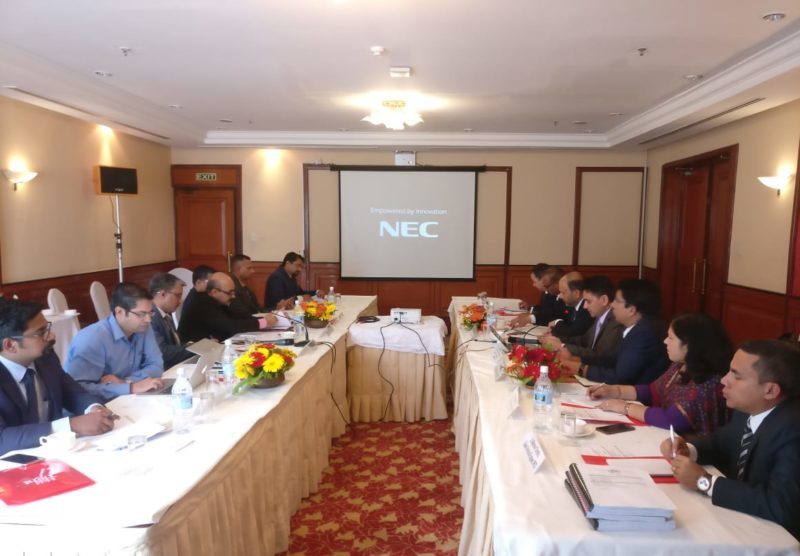 Taking Indo-Nepal connectivity to further level, India and Nepal have recently agreed upon a new deal that calls for navigation between both the two countries through waterways.

In a recent decision, both the countries decided to develop inland waterways navigation from India’s River Ganges to Nepali border covering the latter’s Kosi and Gandaki (Narayani) rivers.

Towards this end, officials from both the ends discussed key aspects of the project in a two-day meeting held during July 15-16, 2018.

First Such Meeting!
As part of discussions, the two sides discussed to form a team that will undertake a field study for development of the proposed project.

According to the Indian Embassy, the meeting focused on techno-economic feasibility of various routes and modalities.

The Indian side also offered to initiate capacity development of inland waterways professionals of Nepal, the Embassy added. 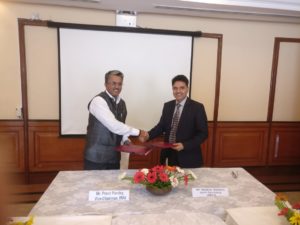 Under the study process, Indian officials will visit Kosi and Narayani rivers and Nepali technical team will take a travel to Calcutta, Haldia-Varanali section to observe India’s inland waterways development already under process.

Vice-President of Inland Waterways Authority of India Pravir Pandey and Joint Secretary of Nepal’s Water and Energy Commission Secretariat (WECS) Madhav Belbase signed and exchanged the deal amid the presence of their respective teams, on behalf of the two countries.

Dreams Come True!
Following the two-day meeting, officials of both the sides were excited at the forward movement with regard to the long-awaited dream of both the countries.

The latest announcement comes as a result of the first such consultation meeting between the two countries on ‘Inland Waterways Connectivity’ following an agreement made during PM Oli’s India visit in April 2018.

“There is a scope of inland waterway navigation in Kosi and Narayani rivers, which can be linked with third counties, including Bangladesh via Haldia, India. It will contribute to Nepal’s economic development,” reads an official release by WECS.