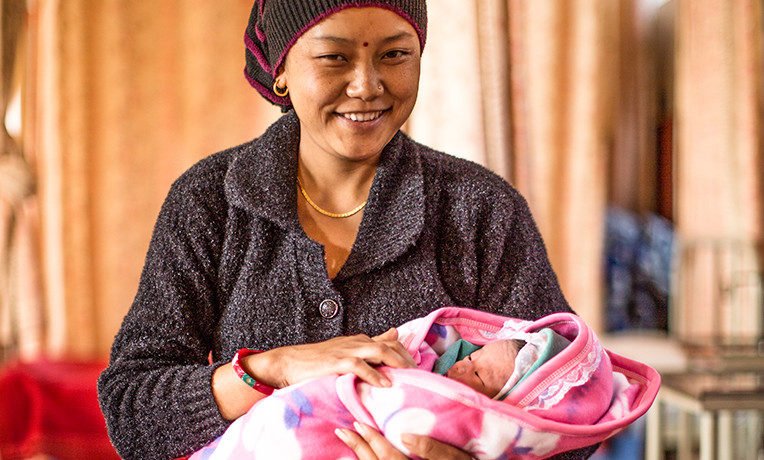 In a major move addressing the concerns of millions of Nepali expectant mothers, Nepal’s Family Health Division is tackling the scenario of fatal child births through the Aama Surakshya program.

Thanks to the program! over two million Nepali women have access to medical services in this developing nation, where dying in childbirth majorly threatens its population.

According to the UN Population Fund (UNFPA), child birth is the main cause of Nepal women’s death during the reproduction age which is higher than any other South Asian country except Afghanistan.

Factors that Hinder Proper Health Care in Nepal!
The primary factor that triggers this alarming scenario is ‘Nepal’s geography’, which makes it difficult to reach a health facility in time. Additionally, the scarcity of clinics in the region makes most people rely on the comfort of their home for child birth.

We found that one of the main reasons rural women did not go to a hospital during childbirth was because they did not have hard cash to pay for transportation, says Suresh Tiwari, one of the architects of Aama Surakshya.

Transport is not the only facility that this program offers. Aama Surakshya takes care of medical costs incurred around child birth for both mothers and their babies including a cash bonus for attending monthly pregnancy checkups.

The free service and transport incentive have been very effective in bringing women to health centers and hospitals where they can be saved in the case of complications.

Other than dealing with geographical barriers, the association is at constant battle with cultural practices and patriarchal ideologies.

Some women still don’t have the decision-making power to say they want to go to a hospital, and health posts like ours are not equipped enough, said Niliza Shakya, Doctor at Ramechhap Health Centre

People Who Have Benefited 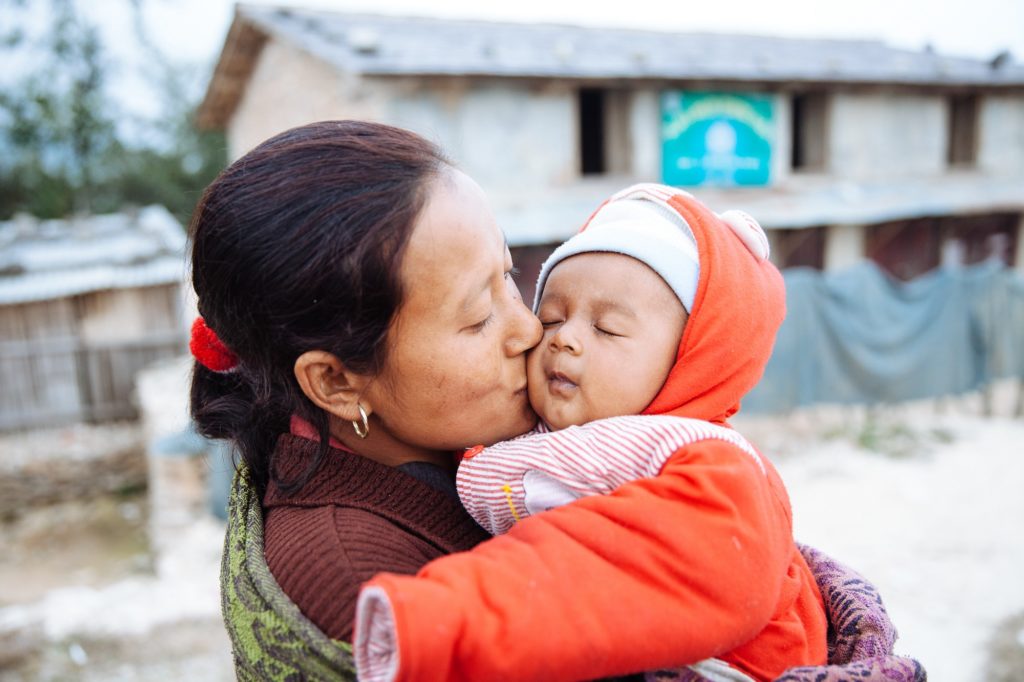 Meera Nepali who received Aama Surakshya aid recalls how gruesome her first delivery experience was and thanks the program’s support during her second delivery.

Sita Khatri gave birth to a healthy baby boy at home. However, over a period of time she had to suffer the consequences; a retained placenta and a fatal complication of childbirth in the future.

Eventually, Khatri was taken to a nearby clinic for treatment and was given Rs 1000 for transportation.

According to official figures, in 2017 a majority of Nepali women chose to undergo hospital births over home deliveries creating a first-time record thanks to the program’s initiative.

Aama Surakshya was started in 2005 with British monetary support but has been taken over by Nepal Government.