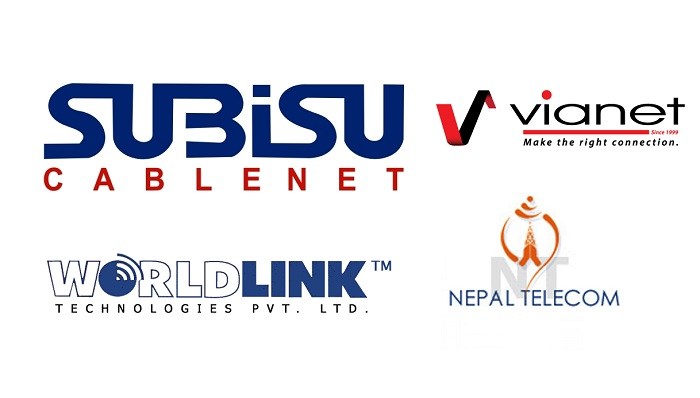 Now, Nepal’s internet user base will have to spend more to use related services across the country.

This major move comes as a result of Nepal Government’s announcement regarding increment of Telecom Service Charges (TSC) in the FY 2018-19 Budget.

Nepal Government states that people’s increased usage of social-networking apps such as WhatsApp and WeChat for making calls has led to the arrival of this imposition.

Following this decision, internet providers will be charged with 13 percent TSC and telecom companies an additional 2 percent leading to 13 percent TSC.

“Internet fees will be hiked by almost 14 per cent effective from Tuesday. As ISPs cannot bear the added financial burden from the new tax system, we are adjusting internet cost accordingly,” says Sudheer Parajuli, Former President of the Internet Service Providers’ Association of Nepal (ISPAN).

ISPs and TSPs including Ncell have modified TSC for internet fees and voice calls in accordance with the provision laid down by the government.

Before the government provision, an internet subscription of 15 Mbps per month costed Rs 1,000, which will be now be increased to Rs 1,150. Voice calls were being offered at one rupee per minute.

“At a time when the government is aiming to increase people’s access to internet and technology, increased internet cost will directly affect this plan,” says Parajuli.

Earlier, many ISP providers had expressed their dissatisfaction over the new development and said that this decision will not only financially burden providers but also serve as a major roadblock for the development of the Nepali Information and Communication Technology industry.