2018 Asian Games: Nepal to Play alongside Japan and Pakistan 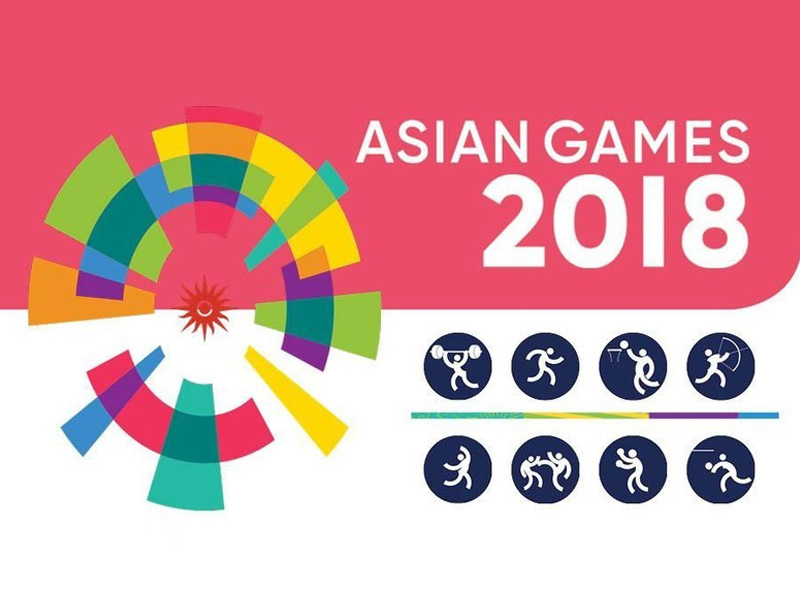 In an interesting update for Nepal football fans, Nepal was drawn alongside Japan, Pakistan and Vietnam during a draw held for ‘Group D’ men’s football on July 6, 2018, in view of the upcoming 2018 Indonesia Asian Games.

As per an update from Asian Football Confederation (AFC), the 2018 Indonesia Asian Games (Men’s Football) will be held between August 14, 2018 and September 1, 2018 in Jakarta and Pelambang.

The 2018 Asian Games will see the participation of 24 teams, of which, two top teams from each group and four best third-placed teams will progress to the pre-quarterfinal rounds.

The rest of the countries are divided in the following groups:

However, Nepal has not stepped foot in the women’s football games, which witness a participation of 11 teams.

We wish the country luck for its feat at the 2018 Indonesia Asian Games. All the Best Nepal!