Nepal, Bangla Gear Up for Energy Cooperation and Power Trade 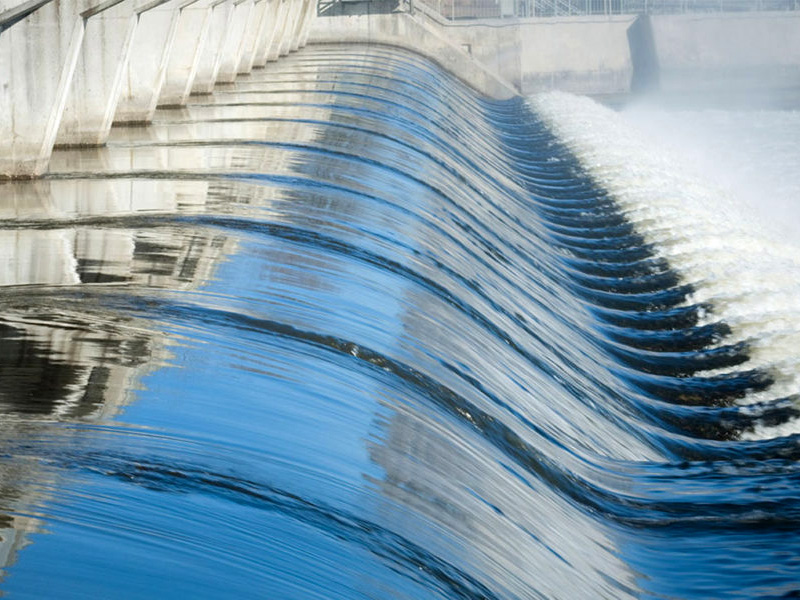 Enhancing Nepal-Bangladesh ties, officials of both nations are currently under discussions for a new energy-energy cooperation.

Towards this end, the officials are preparing a final a draft of Memorandum of Understanding (MoU) for energy cooperation and power trade agreement between the two countries.

According to Dinesh Kumar Ghimire, Joint Secretary at the Nepal Ministry of Energy, Water Resources and Irrigation (MoEWRI), Nepal Government has already given its nod for the deals and is awaiting the response from the Government of Bangladesh.

We are currently holding discussions with the Bangladeshi Government to finalize the MoU, says Ghimire.

Ghimire further informed that Nepal has proposed a new energy mechanism for power trade and investment in its finalized draft.

Post signing the agreement, Nepal plans to set up a joint examining and working committees for bilateral energy cooperation and also hold trilateral discussions with Bangladesh and India for a feasible solution to address all the pending issues pertaining to transmission lines.

The latest update comes in the backdrop of earlier talks, where the Bangladeshi Government had promised to build a large hydropower project in Nepal and also received nod from the opposite side for related investment. However, things did not materialize then.

“Power trade between Nepal and Bangladesh is complex because the transmission lines would have to traverse India,” explains Ghimire.

The proposed project framework is based on SAARC Framework Agreement for Energy Cooperation signed among SAARC member countries in 2014.