This grant would be supporting 42,086 beneficiaries awaiting housing support in Gorkha and Nuwakot districts of Nepal.
News 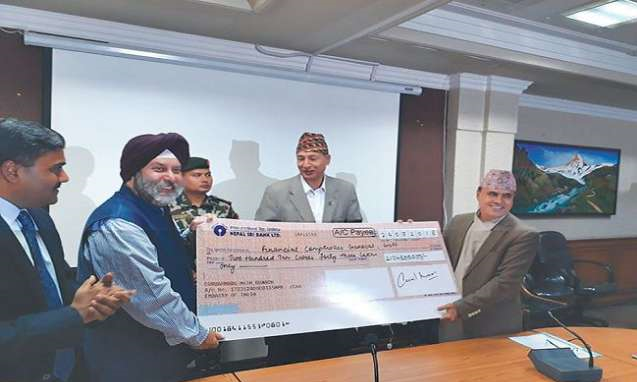 In a move supporting Nepal in its humanitarian efforts, the Indian Government issued a new grant that supports Nepal Government in its earthquake reconstruction activity. 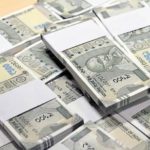 The Government of India presented a Rs 2.1 billion grant to Nepal as a reimbursement to the first tranche of private housing reconstruction grant it promised to the Himalayan nation under cooperation for post-earthquake reconstruction projects.

This grant would be supporting 42,086 beneficiaries awaiting housing support in Gorkha and Nuwakot districts of Nepal.

In its release, the Indian Government also informed that it has been collaborating with UNDP and UN Office for Project Services to ensure socio-technical support to housing beneficiaries in those districts.

The latest move by Indian Government follows the MoU that the two countries had signed on February 20, 2016.

As part of the agreement, Indian Government had agreed to support Nepal in its post-earthquake reconstruction housing activity by providing USD 100 million grant towards rebuilding 50,000 private houses in the aforementioned districts.

Indian Ambassador to Nepal Manjeev Singh Puri handed over the grant to the Finance Secretary Rajan Khanal at an event in Kathmandu on July 27, 2018.