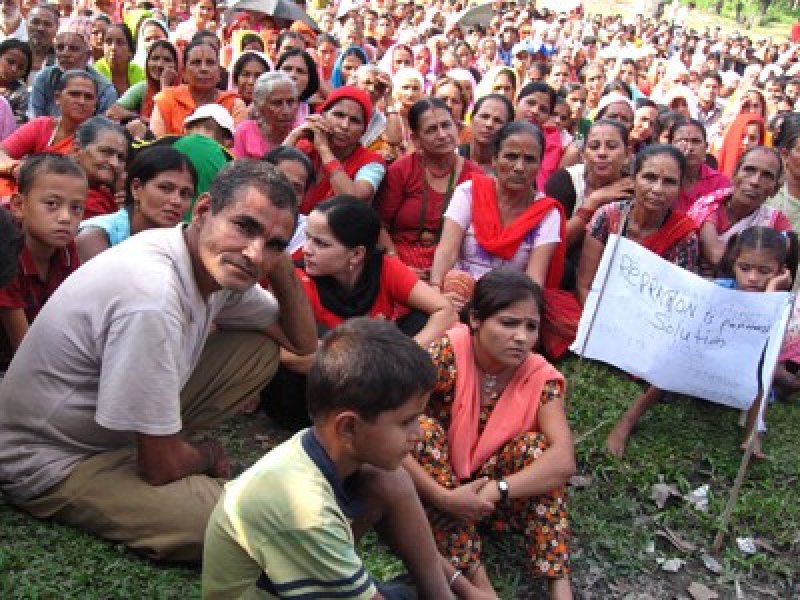 The Nepal Government has decided to resume talks with Bhutan on the repatriation of 6,500 Bhutanese refugees living in Jhapa. This will be the 16th round of ministerial-level talks between Nepal and Bhutan, after a 15-year gap since the 2003 Nepal-Bhutan talks!

Officials decided to resume talks with Bhutan and directed three ministers and several secretaries to prepare policy, strategy and work plan for the repatriation process, after a cabinet meeting on December 03, 2018.

However, no furthers steps, formally or informally, have been taken so far.

“We have not started any formal discussion on the Cabinet decision yet, but internal discussions are on,” said Nepal Foreign Affairs Minister Pradeep Gyawali. 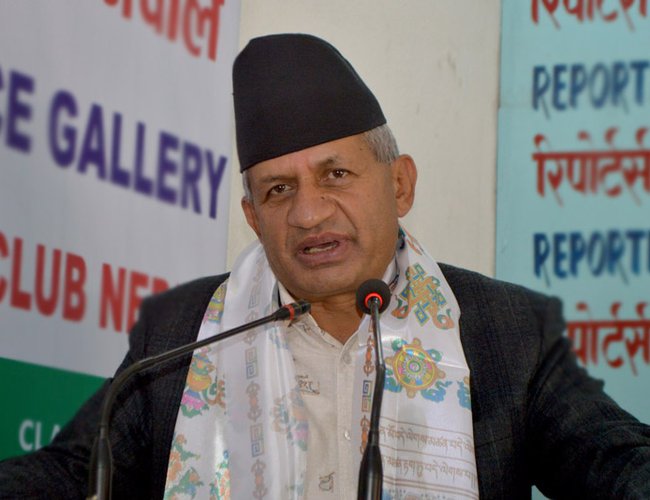 The newly-appointed Ambassador to New Delhi, Nilamber Acharya also accredited for Bhutan, is likely to present his letter of credence to the Bhutanese King at the earliest, after which official talks will begin in Thimphu, revealed sources.

Nepal has sent home 110,000 refugees since 2007 with the last batch of 6,500 Bhutanese refugees remaining. These refugees have two options – local assimilation or repatriation to their home country. But Nepal is against allowing the remaining refugees to resettle in Nepal.

“Time and again, we have made clear to the UN refugee agency that we hosted them purely on a humanitarian ground since we are not a party to the UN refugee convention and protocol. We have also flatly rejected the local assimilation of the refugees as our priority is our own people, not the refugees,” Gyawali specified.

Earlier, the Nepal Government had spoken to the UN High Commissioner for Refugees to build pressure on Thimphu to take home the remaining Bhutanese.

To which, the UN refugee agency informed that it is collecting data on refugees who wanted to return to Bhutan.

After data collection, the information will be sent to the Geneva-based UN refugee agency in Bhutan for initiating the repatriation process, revealed a Senior Foreign Ministry Official.

In 2007, the UN refugee agency assured Nepal authorities that it would extend support for the repatriation of Bhutanese refugees, once the resettlement was over.

Let us see how the ministerial-level talks will turn out!