The decision to extend the tenures came after the cabinet discussion on January 28, 2019
Government
News 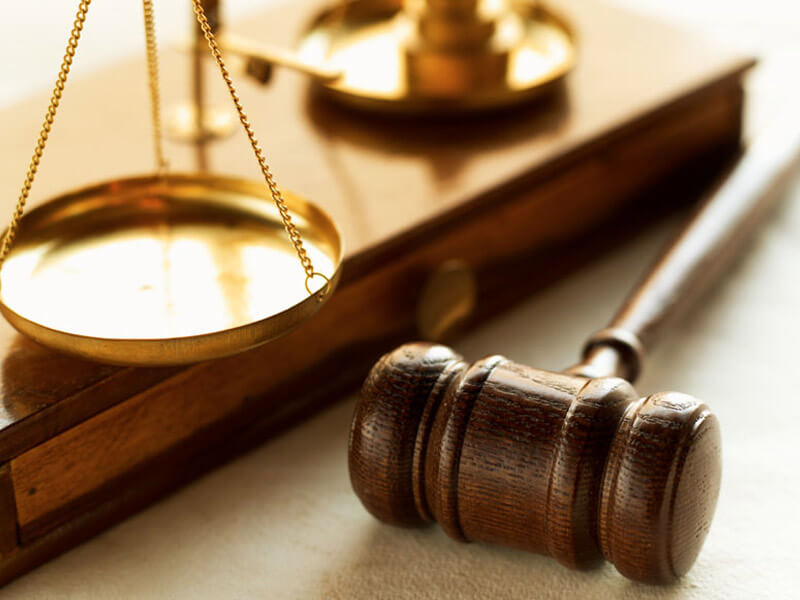 On February 03, 2019, the National Assembly (NA) endorsed the amendment bill regarding inquiry into the Enforced Disappeared Persons, Truth and Reconciliation Act 2014.

NA explains that time constraints have led the authority to suspend the rule that gives lawmakers 72 hours to register amendments to the bill. The term of both the transitional justice bodies ends on February 08, 2019.

As per the bill, the tenure of the Truth and Reconciliation Commission and the Commission of Investigation on Endorsed Disappeared Persons (CIEDP) has been extended for another year.

The decision to extend the tenures came after the cabinet discussion on January 28, 2019 following which, the government registered an amendment to the bill in the NA Secretariat on January 29, 2019.

Law Minister Bhanubhakta Dhakal, who tabled the bill said that it was necessary to extend the term of the bill and define the term of its officials to fulfill the remaining works of the transitional justice.

“If the two transitional justice bodies failed to complete their remaining tasks in the next one year, their term could be extended for one more year,” Dhakal said.

Lawmaker Badri Prasad opposed to extending the tenure of the transitional justice bodies, explaining that the government was slow on concluding the remaining works of the peace process.

Likewise, lawmaker Jitendra Dev, who warned of its complications, also asked stakeholders to maintain political unity to resolve the issue.

The House of Representatives (HOR) tabled the bill after it was endorsed by the Upper House on February 03, 2019.

Recently on January 24, 2019, the United Nations warned Nepal regarding its delay in delivering justice to war crime victims.

The UN warning brings to light the government’s delay, even three years after the formation of both the commissions, created to speed up the justice process.