The Nepali Government has appointed Maha Prasad Adhikari as the new Governor of the Nepal Rastra Bank (NRB) on March 6, 2020.

Adhikari became the 17th Governor of the Central Bank of Nepal after serving there for 26 years.

The meeting of the Council of Ministers has chosen Adhikari for the position of the NRB Governor over the other two candidates, Keshav Prasad Bhattarai and Chintamani Siwakoti.

Maha Prasad Adhikari will join the NRB after his tenure as the Chief Executive Officer of the Investment Board Nepal (IBN) that ends on June 22, 2020. 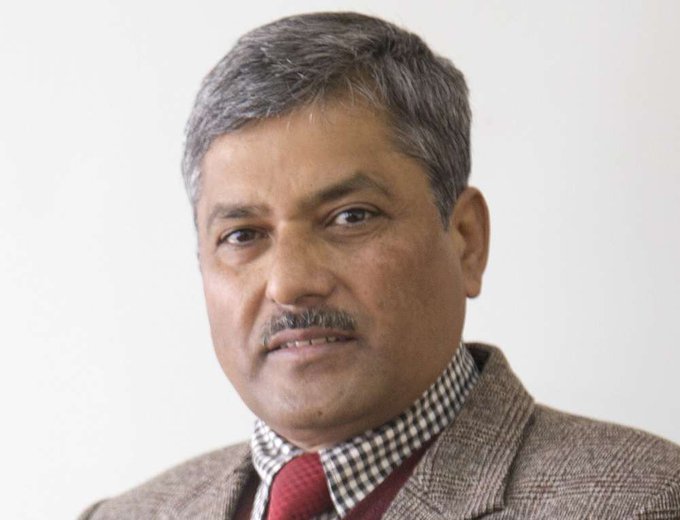 [MUST READ: COVID-19 – Another Blow to Nepal’s Economy]

The top position at the central bank was vacant for the last three weeks following the retirement of the incumbent Governor Chiranjibi Nepal.

Nepal Rastra Bank is the monetary, regulatory and supervisory authority of banks and financial institutions in the country and was established in 1956.