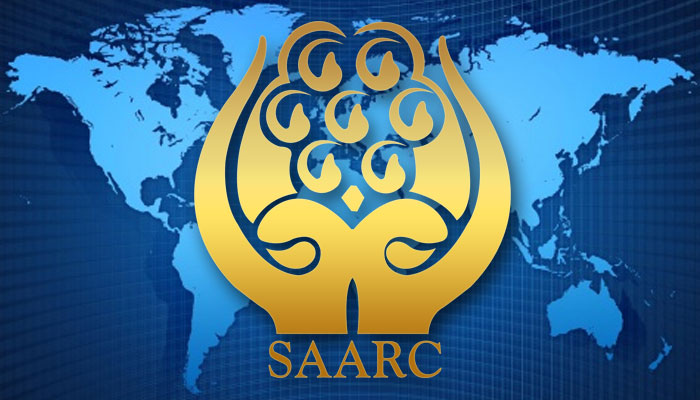 With an aim to enhance regional connectivity and cooperation among South Asian countries, a two-day conference ‘South Asia Amidst a New World Order’ is being held in Kathmandu.

The two-day event (March 25-26, 2018) was inaugurated by the Chairman of Federal Socialist Party Nepal Upendra Yadav and jointly organized by the Center for South Asian Studies (CSAS) and the Konrad Adenauer-Stiftung.

In his inaugural address, Yadav stressed on the need for revival of South Asian Association for Regional Cooperation (SAARC) activities for achieving the aforementioned targets and said South Asia has a vital role in shaping the New World Order.

The CASAS Nepal Director Nishchalnath Pandey also pitched on the need for increased cooperation among the South Asian countries.

The conference is hosting experts and eminent personalities from eight South Asian countries including India, Nepal, Bhutan, Bangladesh, Pakistan, Maldives, Sri Lanka and Afghanistan for a wide range of discussions on issues related to regional cooperation and beyond that.

Reasons that led to the derailment of SAARC process is one of the key discussions to be made at the event.

Strengthening SAARC, Need of the Hour

There has been a lot of discussion among South Asian countries around this particular matter of strengthening South Asia for the overall regional development.

Pakistani Prime Minister Shahid Khaqan Abbasi has also reiterated the same in his recent two-day visit to Nepal, wherein, he had termed Nepal’s support as vital for strengthening SAARC.

In this regard, he had also sought Nepal’s full-fledged support to host the upcoming 19th SAARC Summit, which was initially planned in Pakistan but couldn’t move forward due to some issues.

Now, the move is expected to take a positive turn following the Pakistan premier’s aforementioned visit to Nepal.

Suraj had also urged SAARC to have a special focus on poverty alleviation and improvement of trade, commerce and health sectors, among others.

As a strong SAARC supporter since its inception in 1985, Nepal has been playing a very important role in any development related to SAARC.

The World Economic Forum (WEF), in its Inclusive Development Index (IDI) 2018 in South Asia report, positioned Nepal at the top of other South Asian nations.

The WB report that studied inclusive growth of 103 world economies in terms of growth, inclusion, and inter-generational equity positioned Nepal at the 22nd position among 74 countries, placing it at the top of South Asia.