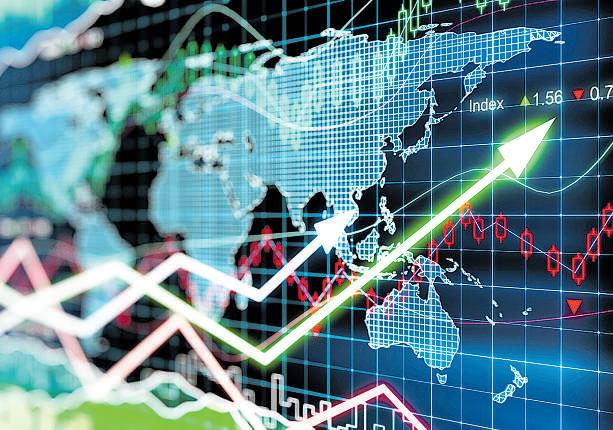 A recently-released World Economic Forum (WEF) report has positioned Nepal at the top in terms of Inclusive Development Index (IDI) 2018 in South Asia.

Nepal secured the 22nd position among 74 countries and leads the South Asian region in this report that analyzed inclusive growth of 103 global economies by growth and development, inclusion, and inter-generational equity.

The other South Asian countries followed Nepal that was ranked 27 in IDI 2017.

Three South Asian economies including Bhutan, Afghanistan, and Maldives did not appear in the IDI 2018 list.

With a 4.15 score, Nepal stood between slowly-advancing and rapidly advancing nations list among other countries in the emerging economies category.

While Norway stood as the world’s most advanced economy, Iceland, Luxembourg, Switzerland and Denmark were featured as the other four top advanced economies.

IDI measures economies ‘performance based on their economic progress in various terms in addition to the Gross Domestic Product (GDP).