Nepal Awaits Another International Airport in 2019

Work has been moving ahead with the target of completing the project by 2019, says Nepali Tourism Minister Rabindra Adhikari
News 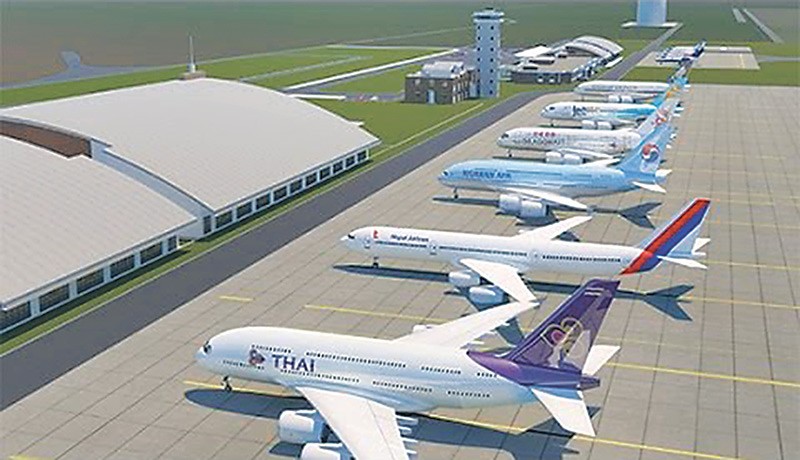 Nepal’s one of the most prestigious multi-billion projects to make Bhairahawa Airport an international airport is most likely to be done by September 2019.

Also known as Gautam Buddha Airport, this national pride project has missed several deadlines in the past and has been delayed for long due to various reasons.

With regard to this project, CAAN has allotted Rs 6.22 billion worth contract to a China’s Northwest Civil Aviation Airport Construction Group to upgrade the airport in November 2013, and was expected to be ready by December 2017.

However, infrastructure delays dragged the project upgradation activity by more than six months and eventually, the deadline was revised to June 2018.

After all these, the project financer Asian Development Bank (ADB) has finally set June 2019 as the last deadline for the completion of this prestigious project.

Commenting on the project’s progress, Nepali Tourism Minister Rabindra Adhikari said, “The construction work is moving at a faster pace. Work has been moving ahead with the target of completing the project by 2019.”

The new airport, upon completion, is expected to give the needed boost to the industrial activity in Bhairahawa and also facilitate international pilgrimage tourism to Lumbini, the world’s renowned tourist place 22km away from the Bhairahawa Airport.