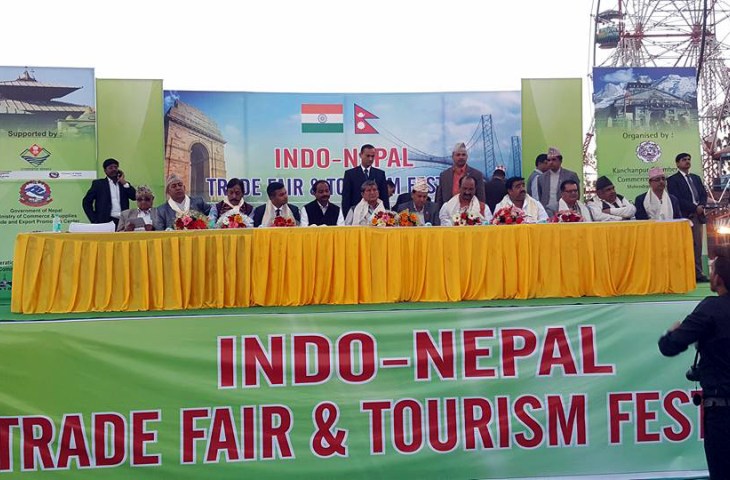 In a move promoting Indo-Nepal ties, a week-long Indo-Nepal trade and tourism promotion event is being held during February in Dehradun of Uttarakhand, India.

In his inaugural address, the Chief Minister of Uttarakhand Trivendra Singh Rawat expressed his state’s willingness to establish and enhance Indo-Nepal tourism and trade ties.

Nepali State Minister of Commerce Nar Bahadur Chand opined that the fest will strengthen both the nations.