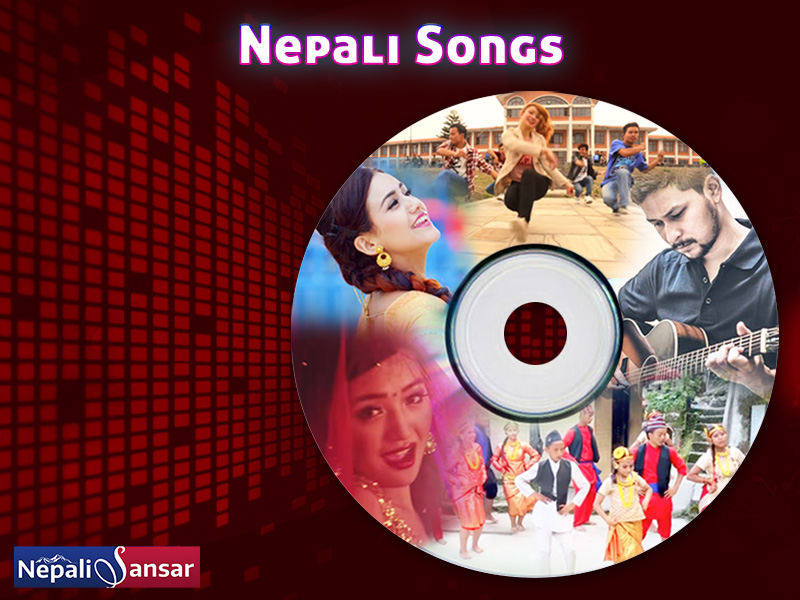 Khadka has personally written and composed the song. “I have tried to make a party song and I hope the audience will love my creation,” he said expressing hope about his new composition.

Gyanendra Sharma and Shilan Lamsan have done the cinematography and editing of the video. 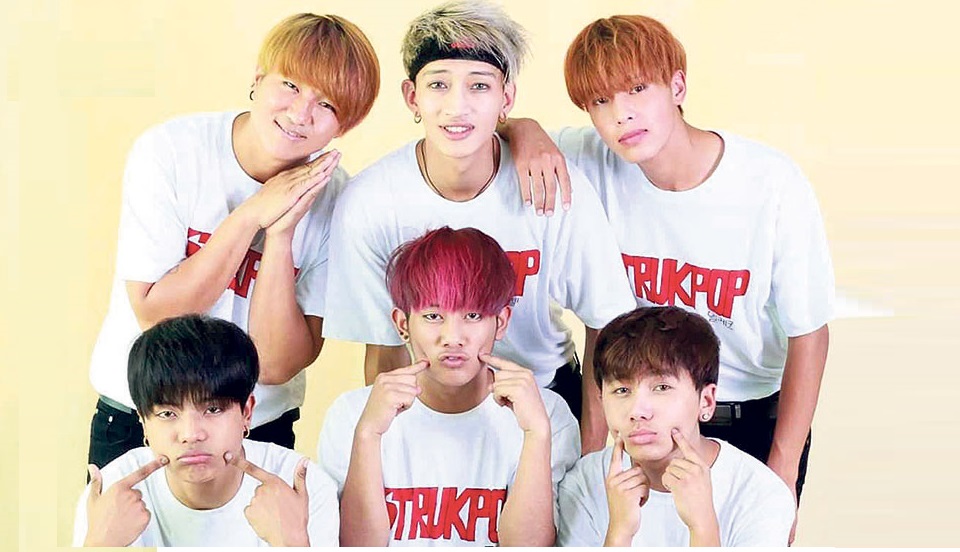 On the other hand, Durga Saud’s Kali Kali was launched amidst a special events at Reporters Club premises on November 02, 2018. 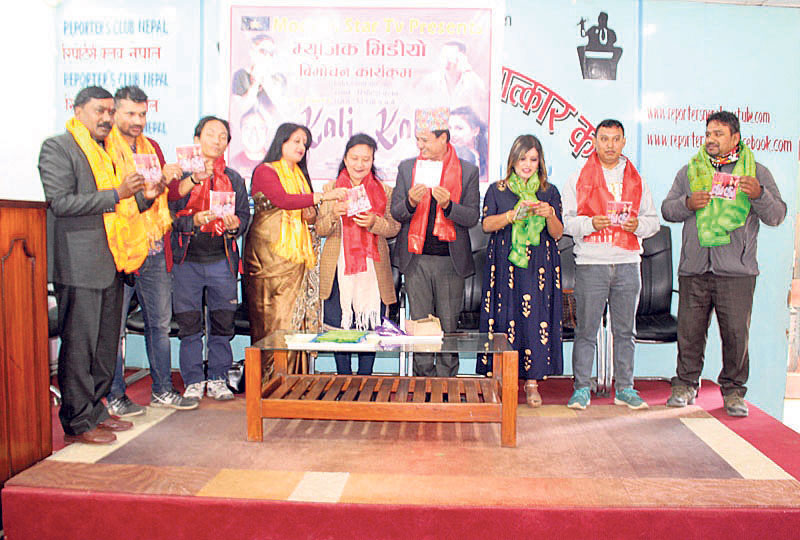 Talking about the song, Tamang says it features various Nepali traditions and will receive good response from the audience.

“I think it is better if artists focus on the traditional and cultural aspects in their creations,” he added.

Gaurav Giri has directed the video while Lalit Singh Saud and Santosh Lamichhane have edited and choreographed the video.