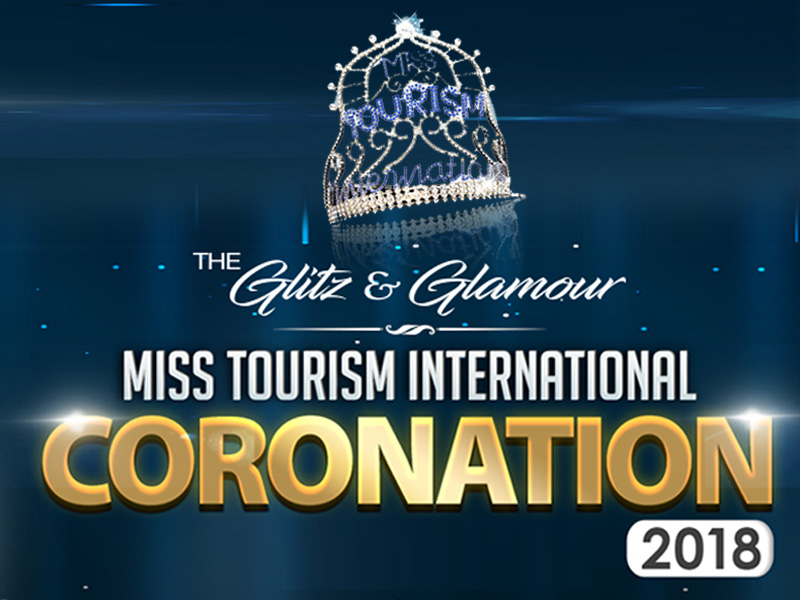 Looks like Nepal is bent on establishing itself as an epitome of beauty at the international level!

Nepali beauty Aastha Sakha is Nepal’s face at the beauty pageant and is among 46 contestants competing for the Miss Tourism International 2018 finals on December 21, 2018! 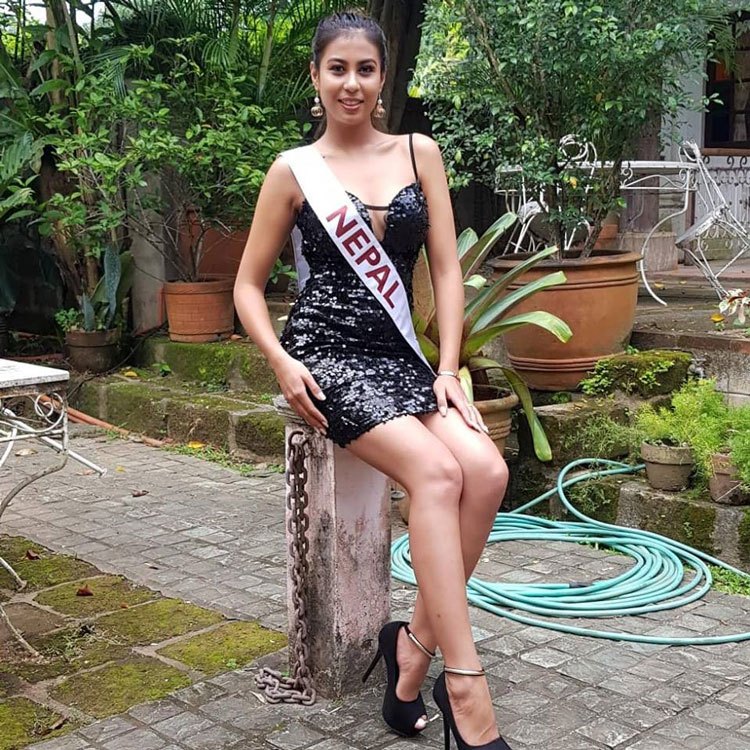 The finale will be held at Grand Ballroom, Sunway Hotel & Spa, Bandar Sunway in Malaysia.

The large-scale event considered as the ‘Biggest Event of the Year’ is being run with the theme ‘Glitz & Glamor’ and will upgrade Malaysia in global pageantry.

Contestants are participating in various tourism-related and promotional activities between December 07-22, 2018.

According to D’Touch International Managing Director Tan Sri Danny Ooi, the event will be in alignment with its objective “Promoting Tourism, Culture and Friendship” while empowering the beauties to propagate values in their own countries. 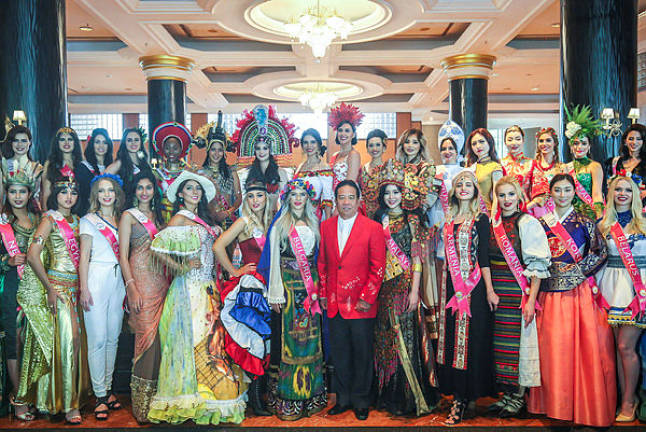 The finale will be held at Grand Ballroom, Sunway Hotel & Spa, Bandar Sunway in Malaysia. 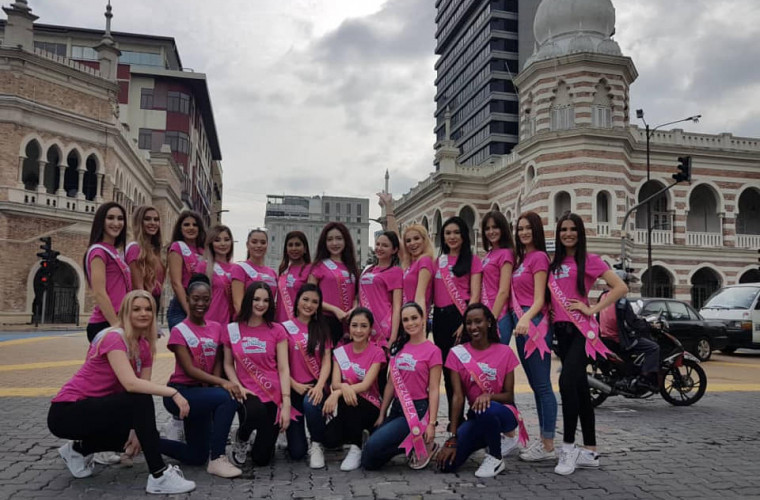 “The MTl was mooted to channel tourism to create and foster new relationships among the delegates while nurturing a better and closer understanding of one another’s national cultures, customs and traditions,” said Ooi at a press conference.

Aastha is a BBA Graduate Ace Institute of Management and is currently the Managing Director at Nepal Paints.

All The Best Nepal!