Around 60 Nepali films were severely hit by the pandemic, pushing 300,000 people into unemployment.
Business
Entertainment
News 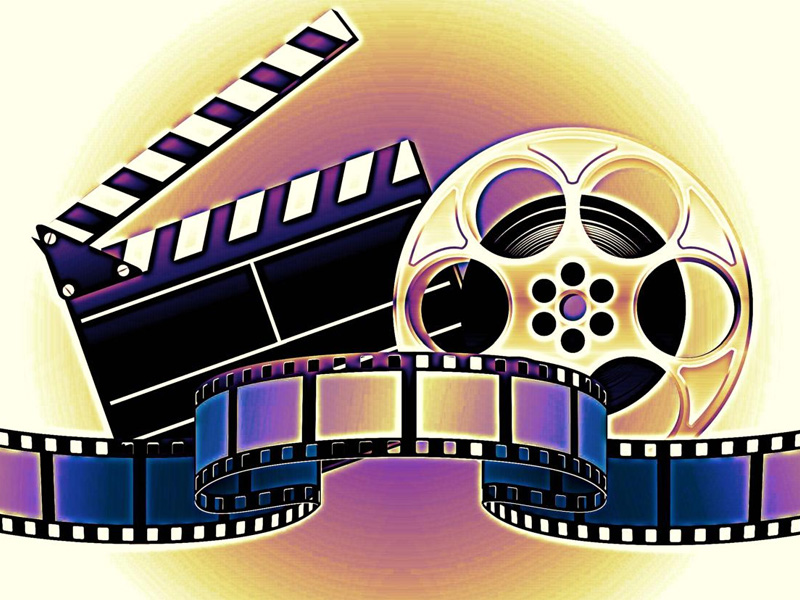 With the onset of the coronavirus pandemic and consequent headwinds in Nepal, the film industry has taken a severe hit.

With the implementation of government regulations and rules amid the pandemic, the cinema halls across the country have remained closed for the last six months, losing investments worth over NPR 1 billion.

According to the Nepali Film Development Board Chairman Dayaram Dahal, around 60 Nepali films were severely hit by the pandemic, pushing 300,000 people into unemployment.

“Around 22 Nepali movies which were about to be released have been held, and the pandemic has seriously frustrated the further investment in the movie industries in Nepal,” exclaimed Dahal. 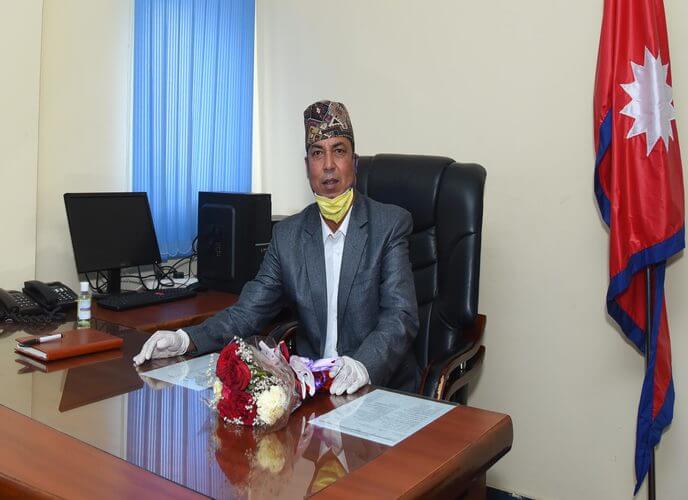 ALSO READ: Best Nepali Movies of 2019 You Need to Watch

“Over 15 Nepali films were forced to halt their shooting while 20 others were hindered from making preparations for shooting,” he added.