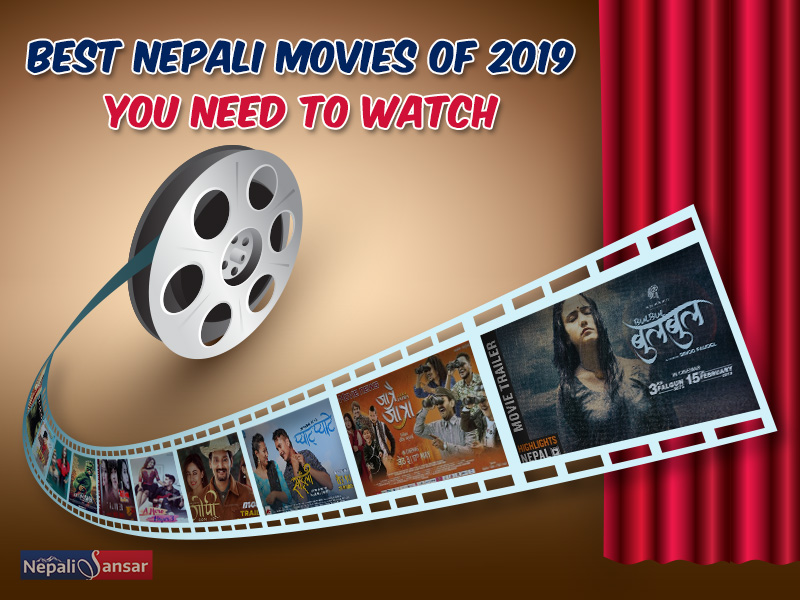 Movies have been one of the best sources of entertainment for the people of Nepal since 19th century. Film industry have progressed rapidly since the inception of D.B. Pariyar’s Satya Harishchandra in 1951.

1990s turned to be the golden era for the Nepali film industry. ‘Aama’ was the first film produced in Nepal in 1964. Since then there is a growing appetite for films among Nepalese.

Movies secured popular demand in the country and Nepalese have never ceased to showcase their love for the films till date.

In recent times many notable films are being made and released in Nepal.

The year of 2018 proved promising with the all-time hit Nepali movies like Damaru ko Dandibiyo, Sunkesari and Dipendra Sarkar, to name a few.  Click Here

Now, let’s have a look at the best Nepal movies of 2019 you need to see before stepping into New Year!!

Bulbul is a movie about a woman who is awaiting her husband’s return from Saudi Arabia. She struggles to make a living in Kathmandu by driving a tempo. The movies showcase the impact of migration on women who are left behind by their husbands in search of employment in foreign countries.

The movie won the Best Director Award and Best Actress Award at the country’s National Awards.

Bulbul was selected for representing Nepal at Oscars’ International Feature Film category at the 2020 Academy Awards. 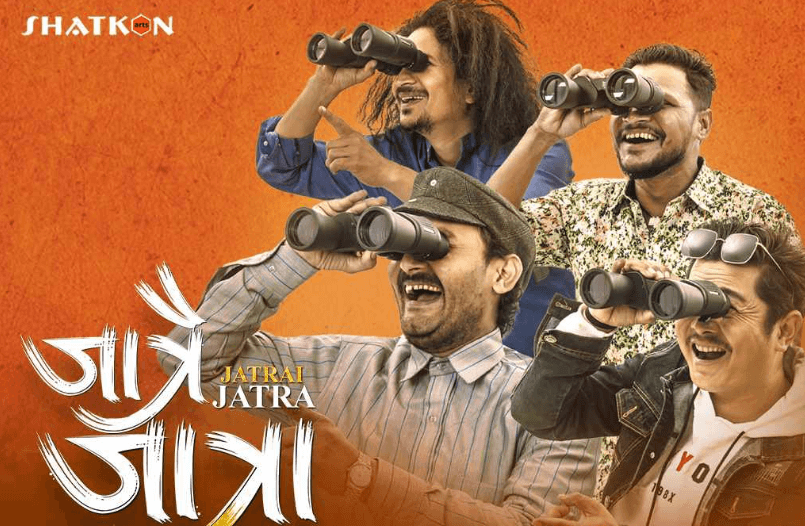 Jatrai Jatra is a sequel for the movie ‘Jatra’. The story revolves around the life of Fanindra, Munna and Joyes after they get released from jail on bail. The story takes a turn when they find a bag of gold. 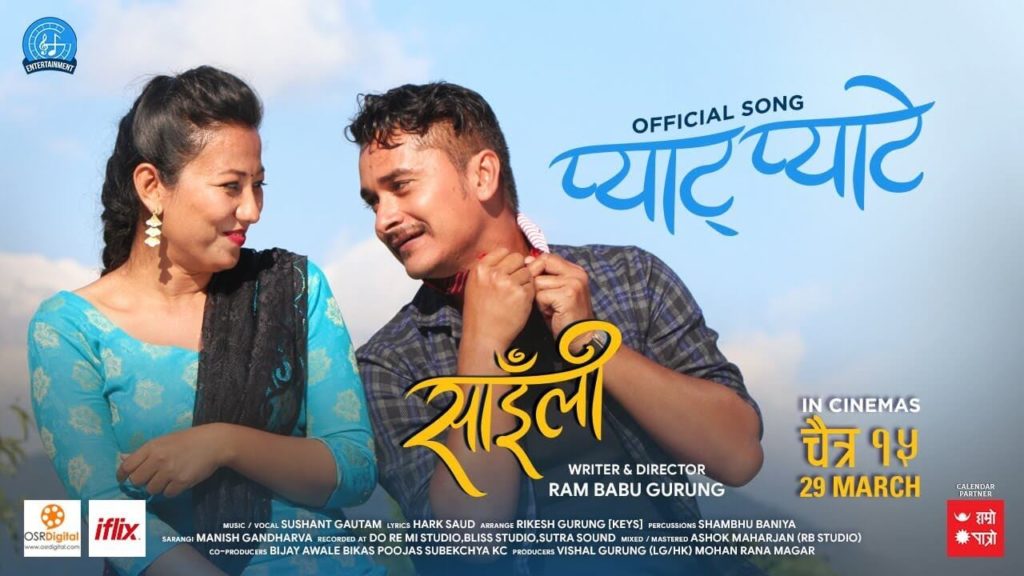 The storyline of the movie is based on the true situation in Nepal where people are compelled to stay away from families in search of better employment and a better life. The movie revolves around the life of Saili and Pitamber whose love life starts to get complicated with financial debts.

The movie’s storyline revolves around a character named Gopi, who struggles to stay in Nepal despite the changing social and political conditions in the country. 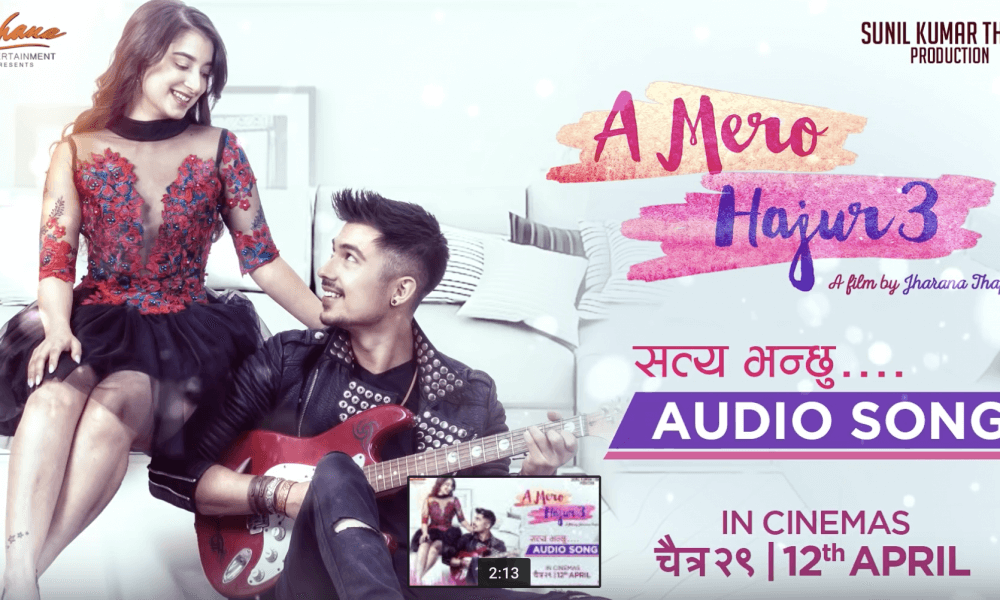 The movie is the sequel and follow up of the ‘Mero Hajur’ movie series. The movie revolves around a popular singer, Prem starts loving his fan, Arya. It is a romantic love story and is full of humor. 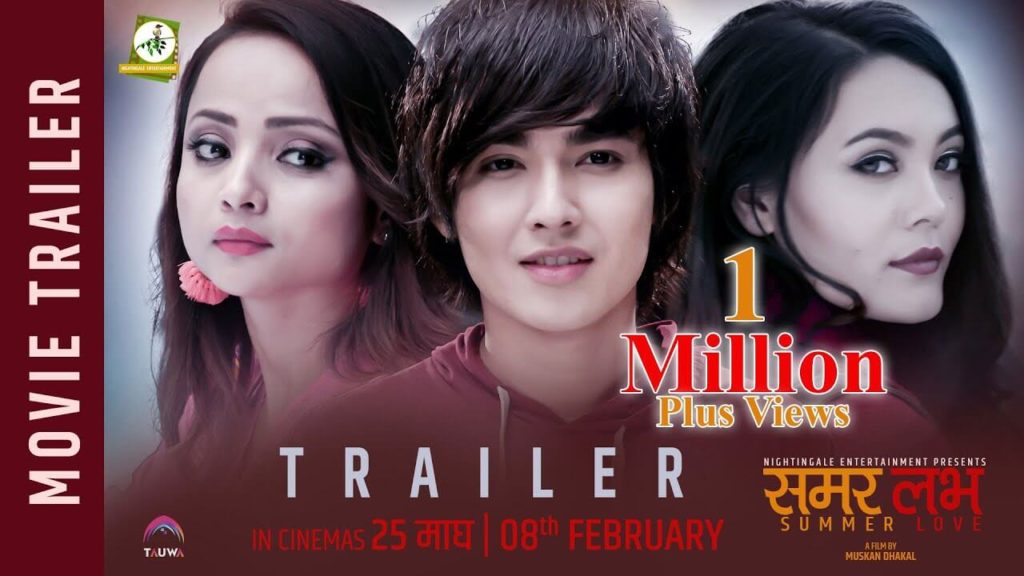 Summer Love is a romantic love story based on the novel ‘Summer Love’ written by Subin Bhattarai. The movie is about two college students ‘Atit’ and ‘Saaya’ falling in love. The storyline tells how they fight the obstacles in their career and love journey.

7) The Man from Kathmandu 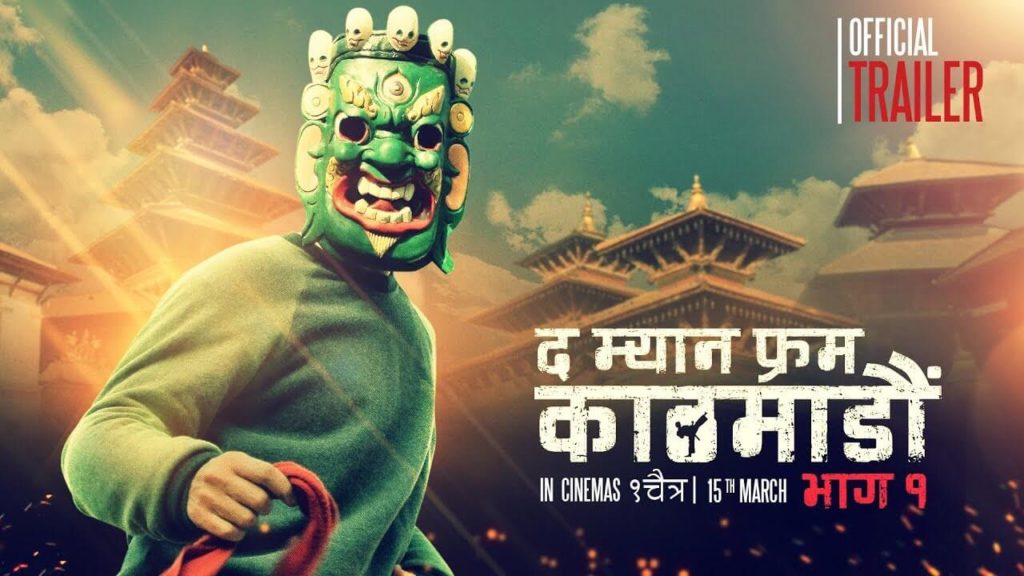 ‘The Man from Kathmandu’ is a film about an American-Nepali man who is half Hindu-half Muslim. The story is all about how he reconnects to the culture and traditions of his country when he detours to Kathmandu, Nepal to find his father. 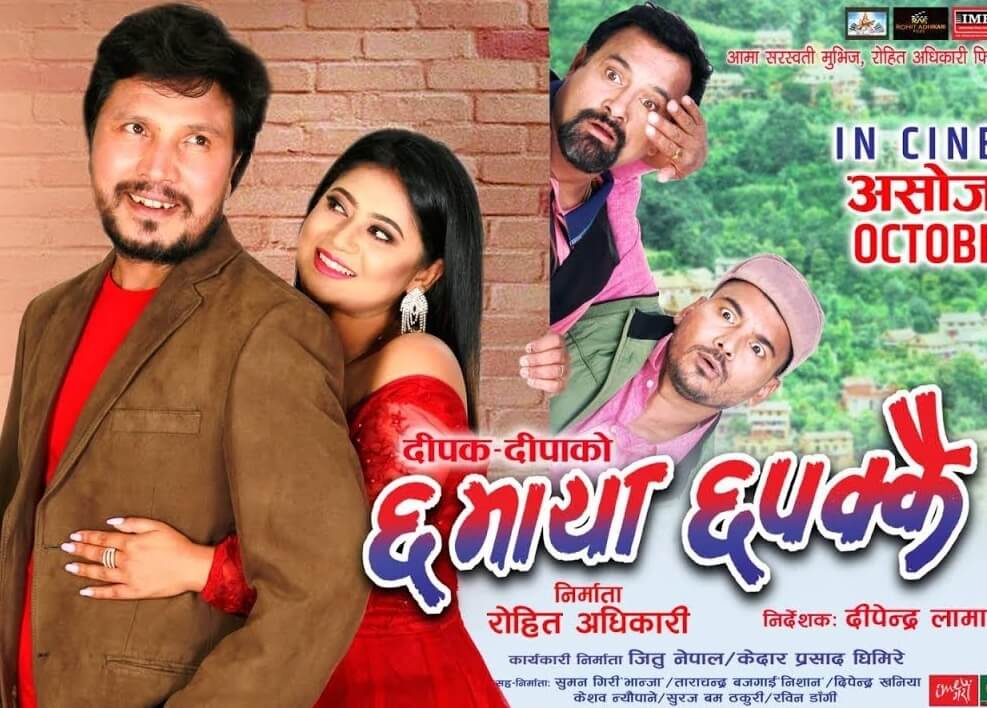 Cha Maya Chhapakkai is the continuation of the ‘Chakka Panja’ series.  It is the story of 42-year-old Comrade BP who falls in love with 24-year-old doctor Jal. Unfortunately, both families have a political rivalry. The movie depicts the problems faced by them during their struggle to give a happy ending to their love story.

Other Nepali movies of 2019 that worth a watch: 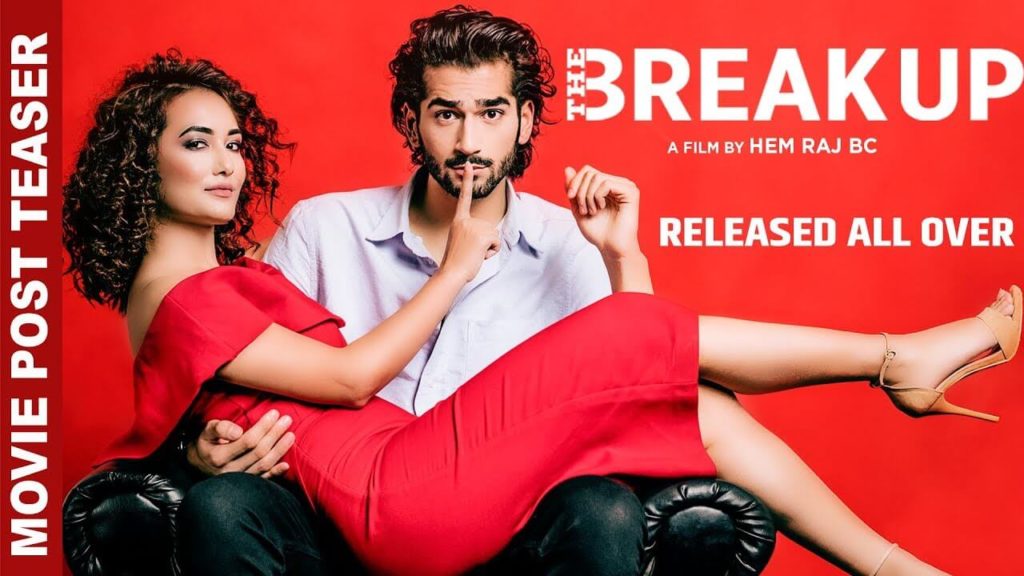 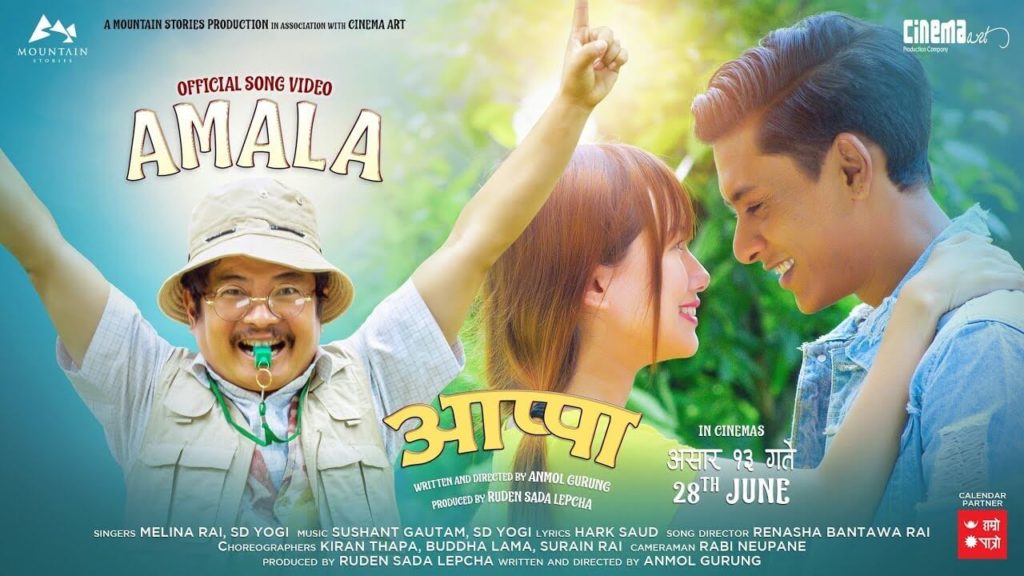 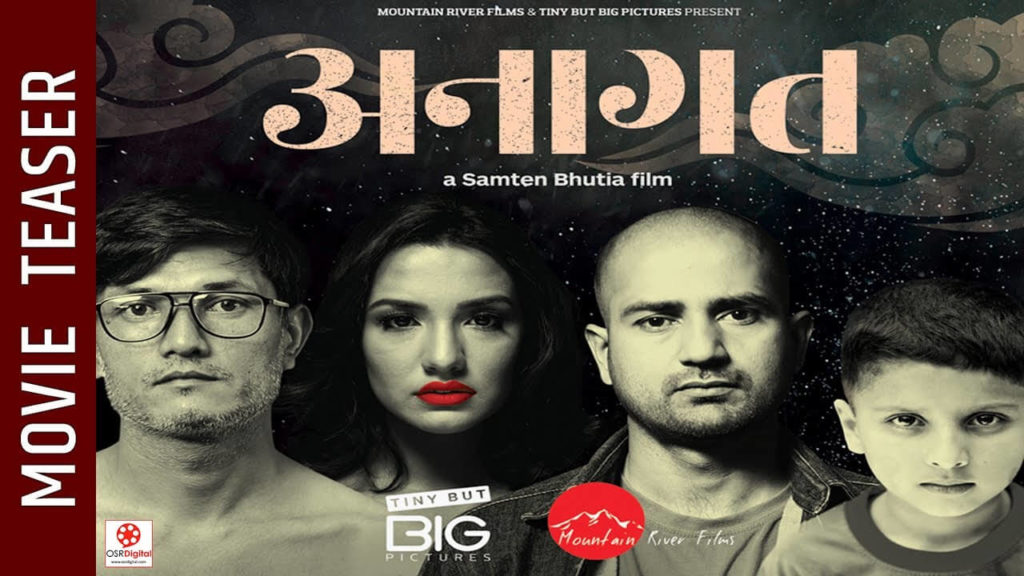 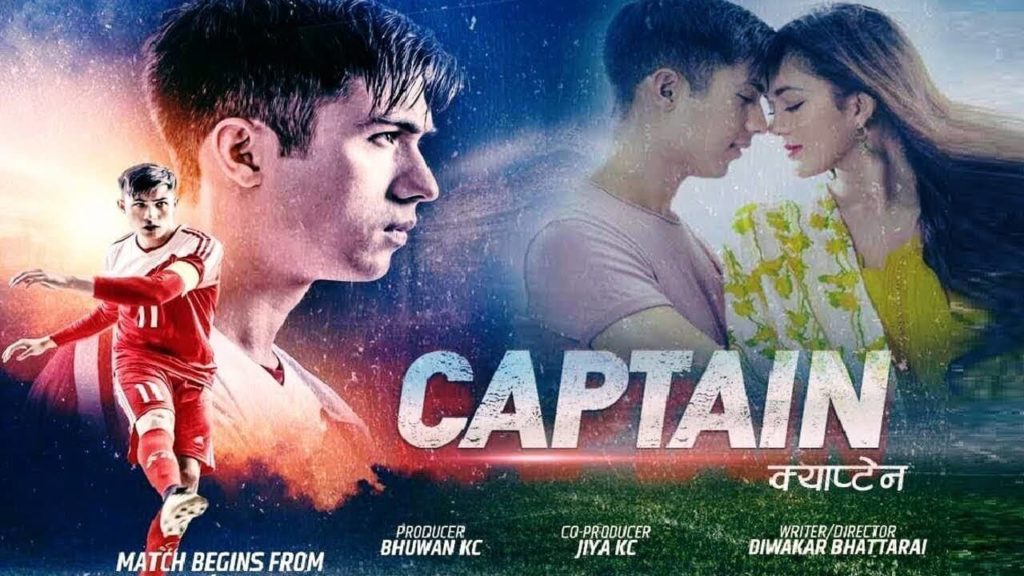 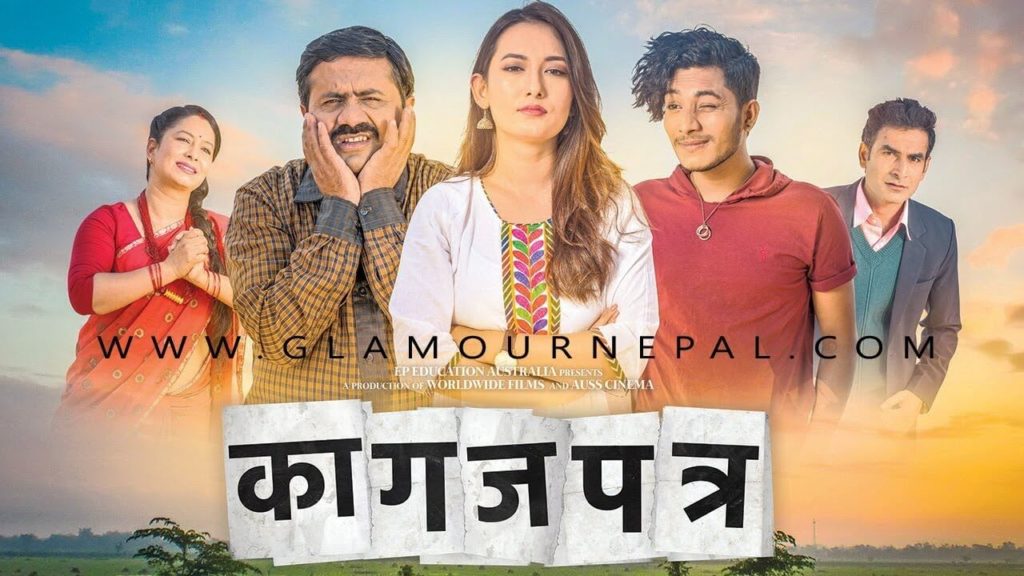 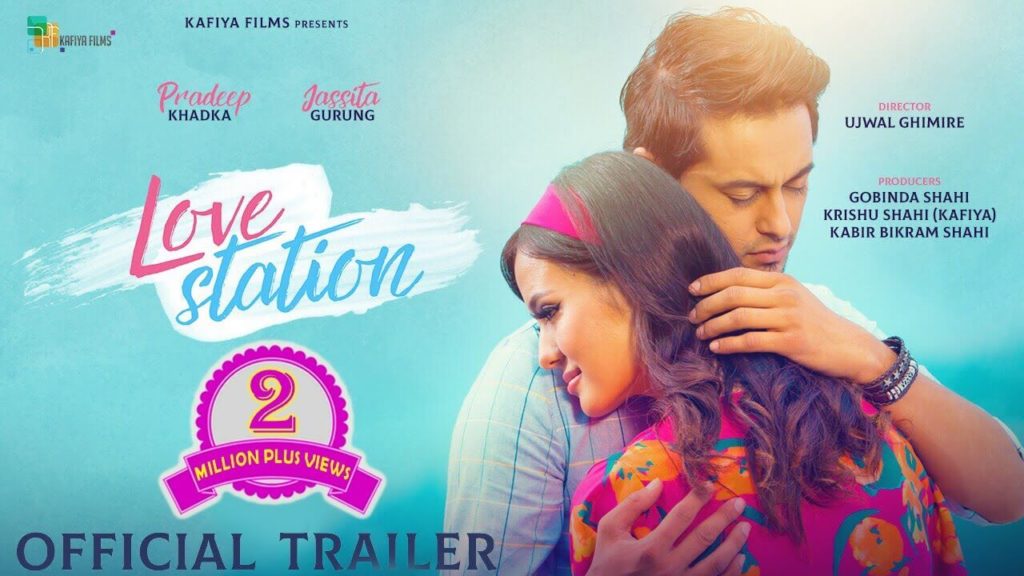 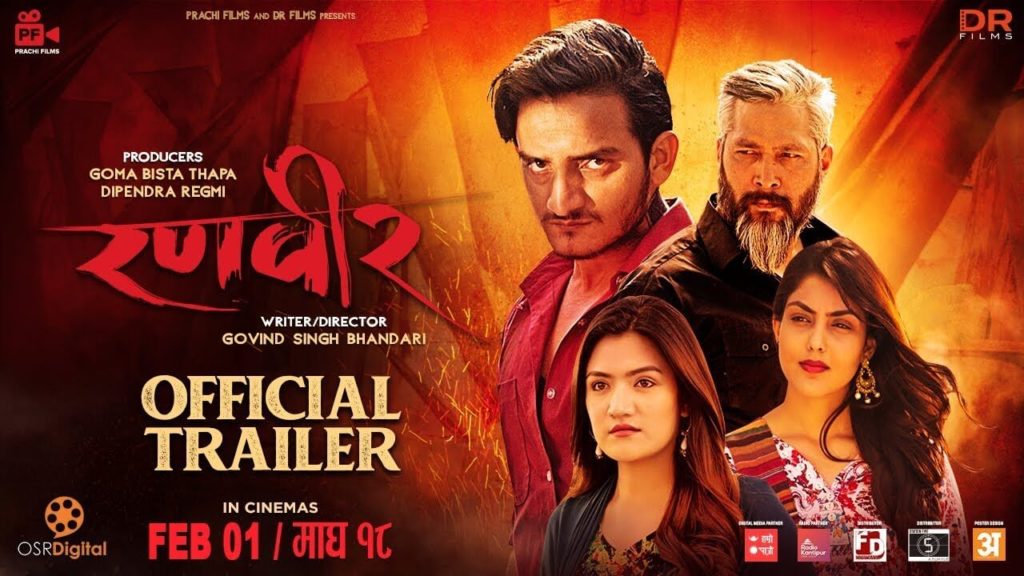 The year 2019 proved to be a successful period for the Nepali film industry by entertaining the audience with a significant number of films.

In the time of bidding adieu to 2019 and stepping into 2020, let’s wish the new year will bring lots of glory to the Nepali film industry.

Let’s hope that the new year will produce promising movies that might break the old records.