The museum was setup at a cost of INR 1.4 billion and was completed in 2014
Entertainment
News 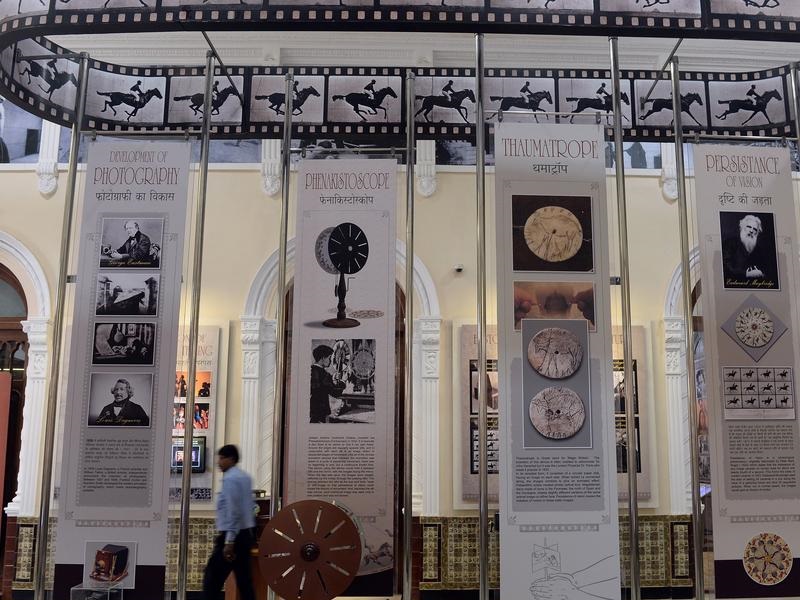 “It showcases to the world outside what Indian cinema has achieved in its entirety over more than 100 years,” informed Amrit Gangar, a consulting curator who worked on the project. 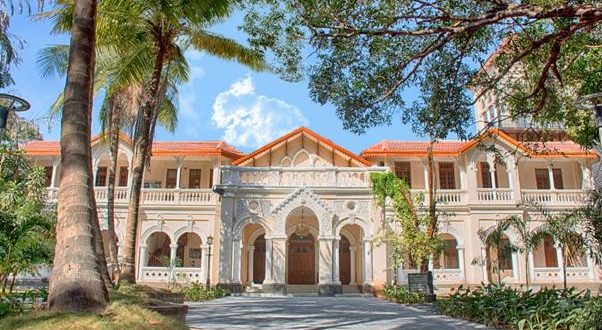 The government-funded National Museum of Indian Cinema (NMIC) is a repository of memorabilia, recordings, film-making tools and interactive touch screens for visitors to watch their favorite movie clips. 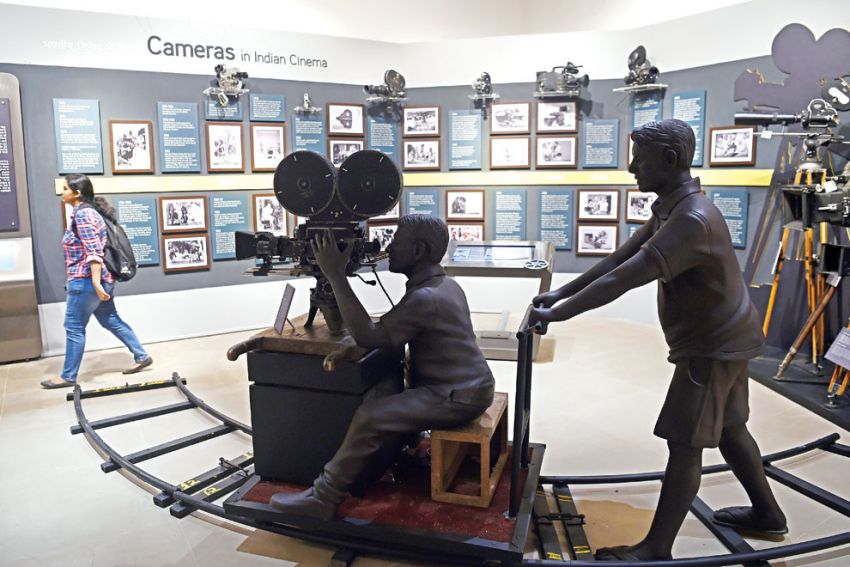 What Visitors Can Do At the Museum? 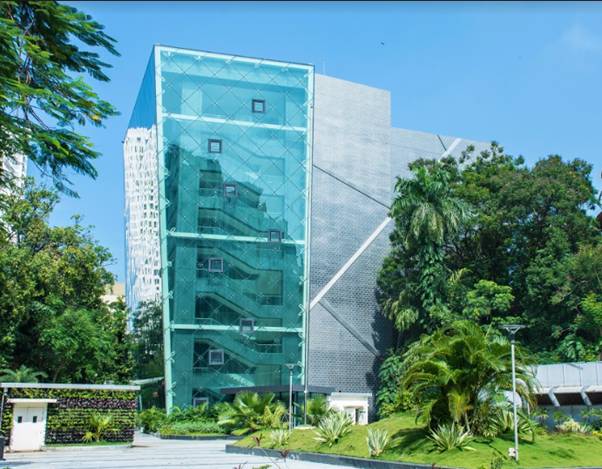 According to Indian Government’s Film Department Director-General Prashant Pathrabe, the museum takes visitors through a memorable journey of Indian cinema from the silent era to talkies to the studio era to the new wave. 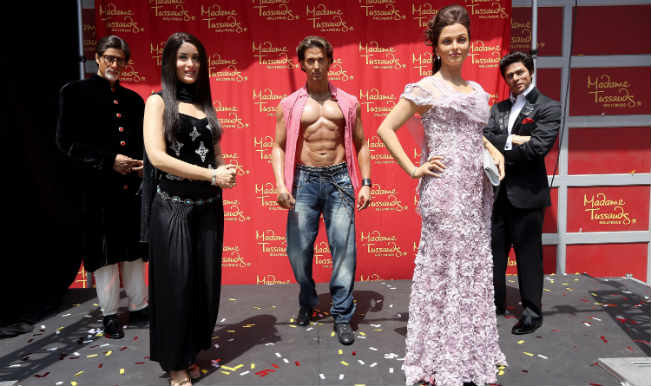 The museum does not limit the ‘filmy experience’ to Bollywood but introduces visitors to other Indian regions and languages.

“Films are made in about 25 different regional languages in India and all are included here so that the entire country, irrespective of which part you come from, can enjoy this museum,” Pathrabe adds.

About the National Museum of Indian Cinema (NMIC)

However, the inaugural was delayed after the Indian Government planned to build the new wing, which includes a section depicting Mahatma Gandhi’s impact on world cinema and on Charlie Chaplin. 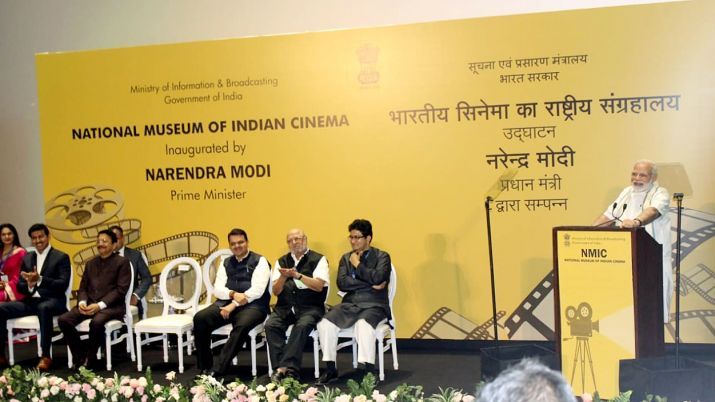 “I’m really happy and excited to see the history of Indian cinema until now. The different cameras have been fascinating for me. The first cameras were really huge,” said Jones.