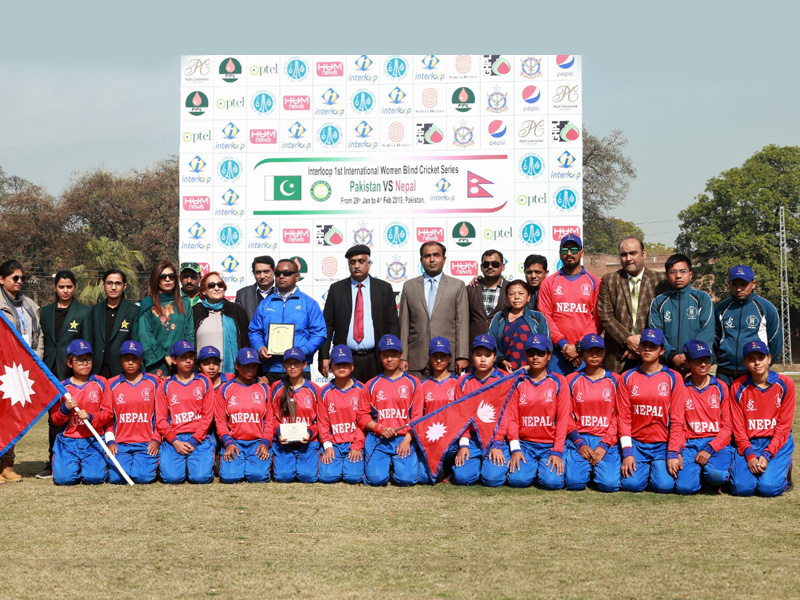 Nepal was still not done celebrating its National Cricket Team’s victory in the ODI series against UAE when it achieved another significant victory in the field of cricket.

Pakistan could barely make 53 runs before Nepal bowled them over.

None of the Pakistani players could score double digits with four players even being bowled at zero runs. However, Kiran Rafiq was the top scorer from the host country with a contribution of 9 runs.

Nepali players Sarita Ghimire and Bhagawati Amgai set the pace of the game when they took one wicket each.

Manakeshi Chaudhary and Sarita Ghimire made eight run outs for the opponent team.

Ghimire was named the ‘Player of the Match’ and awarded Rs 15,000 for taking one wicket & making four run outs in the first match of the series. 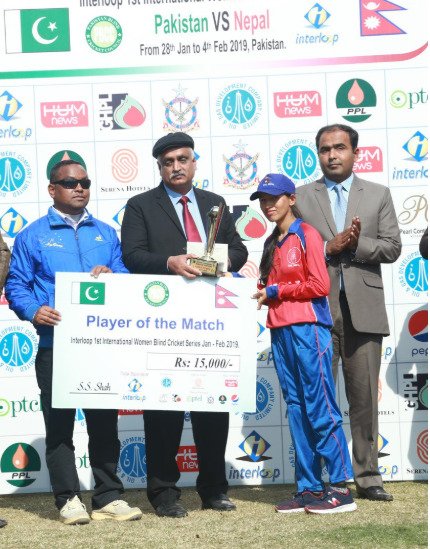 The Nepali side then chased the target without losing a single wicket in a record 5.3 overs.

Talking about the team’s experience, Nepal skipper Bhagawati Bhattarai admitted that the team was a little bit nervous before playing against Pakistan.

“We did not know anything about the opponents as Pakistan had a new team which was formed six months earlier. They played well but we played better than the opponents. We will put in our best efforts in all matches,” she added.

The scorecard for the five-match series stands at 1-0.

Congratulations Team Nepal for the wonderful start to the series! 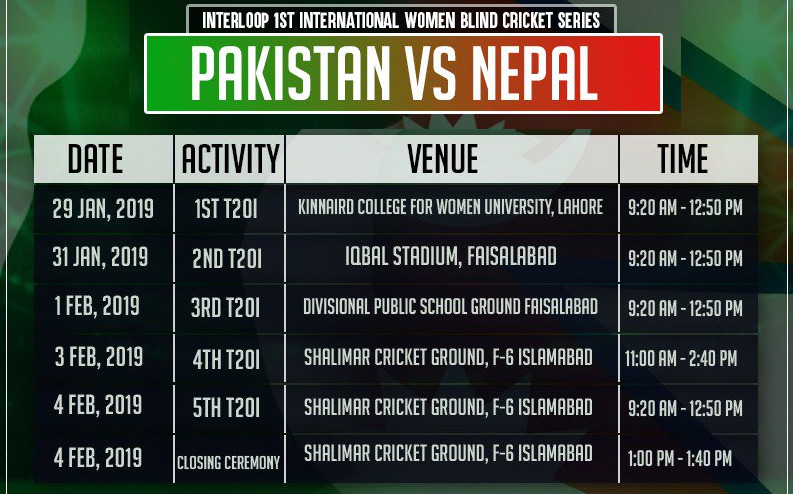